VMworld 2009 was a great conference in spite of some bumps such as scheduling and lab issues. The social media aspect made the conference even better by allowing people to see what was going on where they weren’t.

The VMware datacenter probably got the most visual attention. A whole row of Cisco UCS nodes, Clariion, V-Max, HP blades, Netapp filers and other assorted infrastructure made it feel like you were walking into a blast furnace as you came down the escalators.

VMware formally announced their vCloud initiative with over 1000 service providers participating. vCloud Express was launched which provides an easily accessible platform for users to get started in the cloud and pay with a credit card. AT&T, Savvis, Verizon and Terremark spoke at the press and analyst event about their enterprise offerings and how things are taking shape. It was obvious that the service providers are still figuring things out. VMware also talked about their vCloud API which allows ISV’s to develop software that hooks into the clouds powered by VMware. That said, specifics on futures on vCloud were thin despite the fact that VMware is known for talking futures early.

SpringSource also demoed their software and platform. There was a lukewarm if not cold reception from many at VMworld but it’s because most of your VMware admins aren’t the right audience. The people who understood SpringSource were excited and thought it was a good acquisition for VMware.

The desktop was once again a very big focus. Dr. Stephen Herrod previewed virtual desktop mobility by moving a VDI session from one device to another. He also showed an android app running on a windows mobile phone. Wyse had a large presence on the show floor as did many other desktop virtualization solutions. It was clear that desktop virtualization is about more than shoving a desktop into a virtual machine and more about the operations aspect with things like profiles and persona awareness.

You can hear more commentary about VMworld 2009 on the Infosmack podcast led by Greg Knieriemen, Marc Farley of 3Par with myself and Devang Panchigar of CDS as guests. 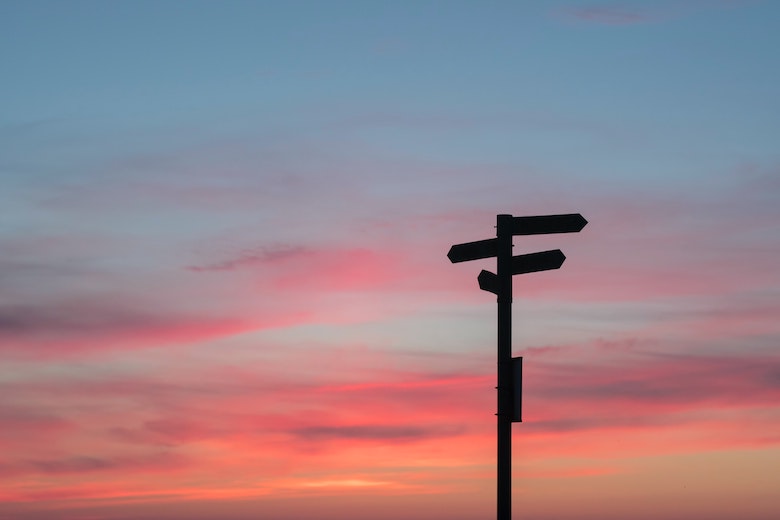 Are We on the Same (Cloud) Page? 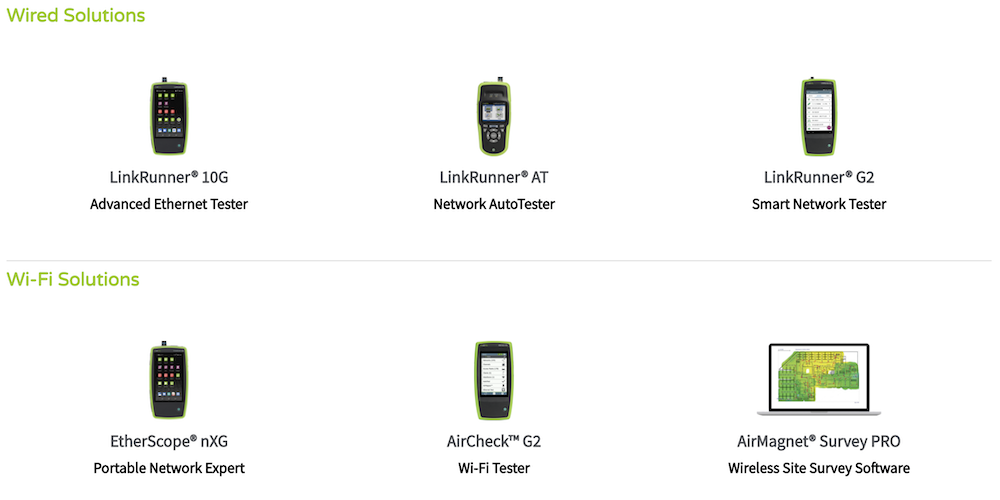 Ed Saipetch is virtualization practice lead and systems engineer. He has been and both the end user and value added reseller space with a focus on application infrastructure and web architecture scalability.