What is the point of an ‘IT Project’?

Is it to deliver infrastructure?

Is it to deliver applications?

Or is it to deliver a service to the business?

Actually, most ‘IT projects’ shouldn’t be called ‘IT projects’; perhaps they should simply be called ‘Service Delivery Projects’. Let’s forget about the delivery of applications and infrastructure; we should simply focus on the delivery of service to the Business in a sustainable, cost-effective model as quickly as possible. Then let’s look at how we deliver such services.

Some services should be simply be categorised as ‘Oxygen’; these are the services that almost every Business needs to survive; email, desktop services, collaboration tools, backup, archiving; all of these can be delivered in an off-the-shelf manner. These are the services which may most easily lend themselves to an outsourced or cloud delivery model.

Some services are those which require a certain amount of development, probably customisation of off-the-shelf applications; in many cases these are such things as CRM, Workflow management tools, web services etc. Every company probably needs them but every company will use them in different ways and have different requirements. The delivery model of such services is often the most contentious; in-house, out-sourced, cloud? All of these have potential.

And then there are those services which make your Business special; you might have a lot of these, you potentially have none. You might not actually need IT to produce your core product, an Artisan Baker probably doesn’t need a lot of specialised IT to bake bread; whereas a Satellite broadcaster needs a lot of specialised IT kit to put television programmes out. These could be bespoke applications required to deliver your service which for whatever reason need a non-standard stack. These are the services which you will most likely decide to keep in house; these are your core.

I’m not actually convinced that the delivery of IT Infrastructure is either the biggest implementation cost for many services or has the most impact on delivery timescales. I think often it can be perceived as the largest cost and the biggest impact on delivery timescales. The former is often because we tend to buy IT infrastructure in large chunks, storage has been especially vulnerable to this process.

(I suspect the costs of storage get focussed on so much simply because the CIO and the CEO often have to sign off on these large purchases; buying a server here and server there hides the costs. Utilisation of most storage arrays is certainly better than the utilisation of most non-virtualised servers and often better than that of virtualised servers. This might be key to the reason that many storage vendors are trying to push a ‘pay as you use’ model. It might well help to hide storage costs)

Of course as an Infrastructure guy, I would say that but I have run a development team in the past and very rarely was I held up by the delivery of Infrastructure. And if I was, it was often due to us being unclear as to what we required from the Infrastructure.

Now what might dramatically change the cost-base of ongoing service is a more dynamic infrastructure which is easier to manage which can scale up and down easily. And building applications which can dynamically request and release resource as required. But will it change the speed of delivery of service?

The most significant change to the speed of delivery of most services would actually be the five P’s! 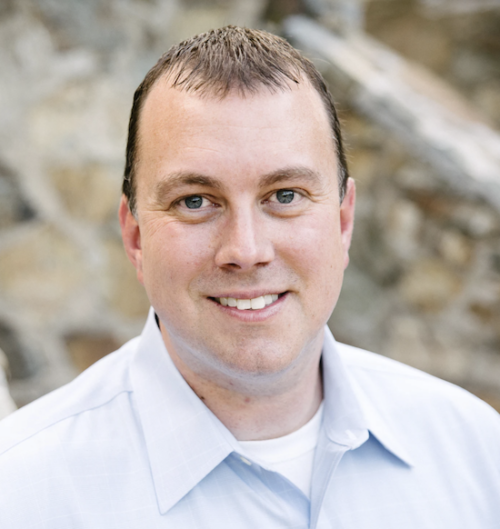 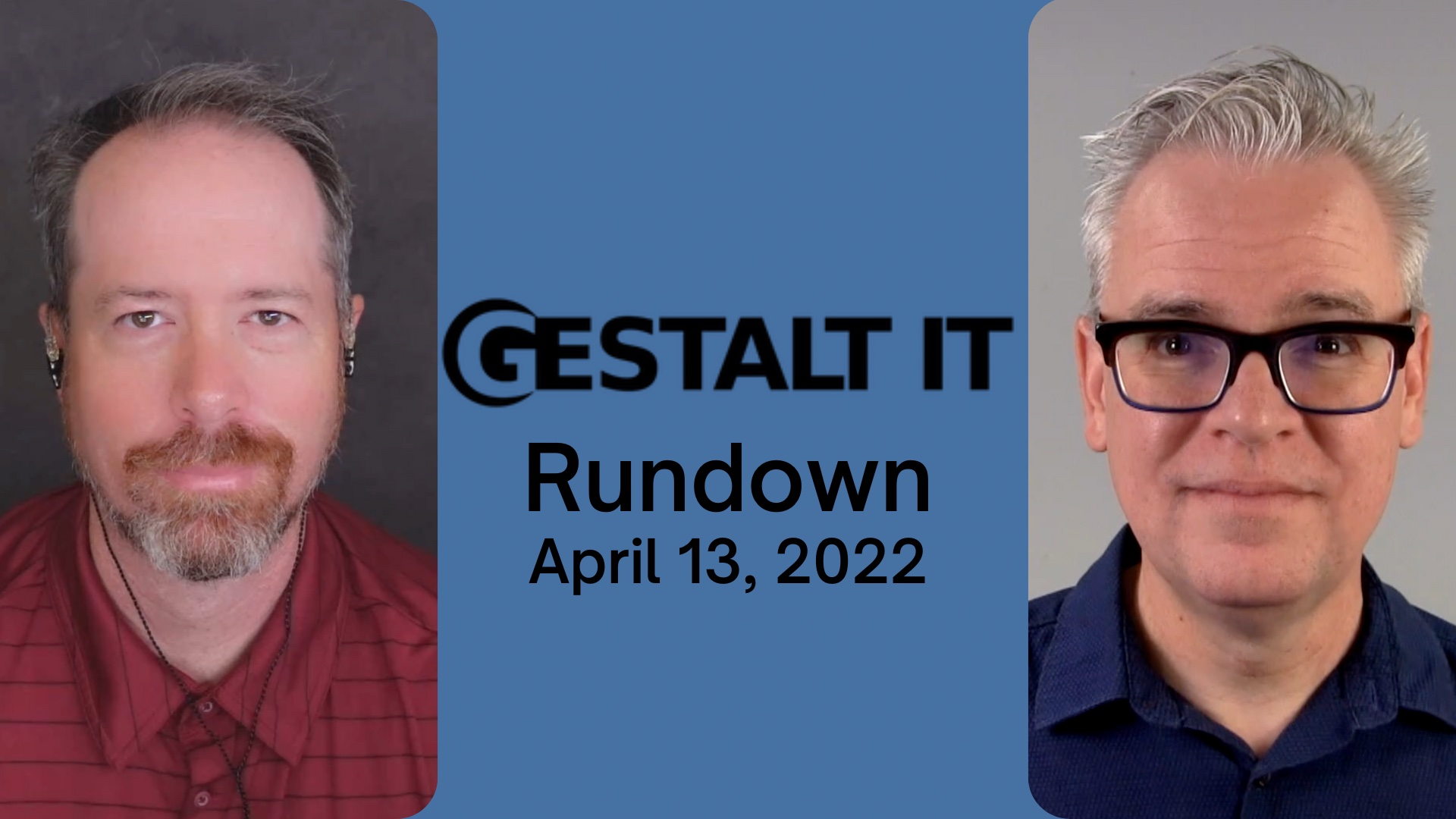 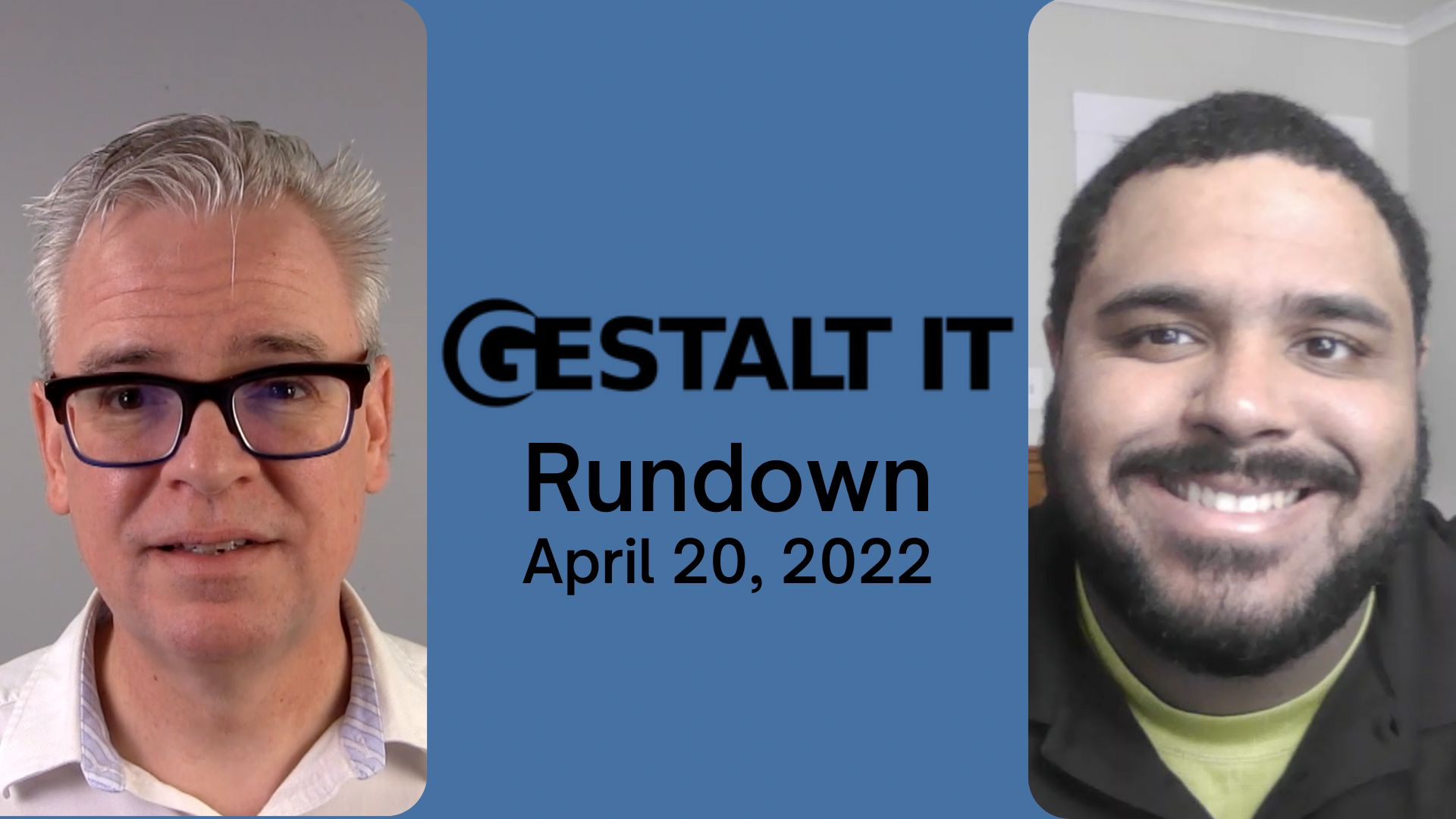