Wandering the EMC World show floor was very revealing. Along with EMC’s new VPLEX, Chris Mellor and I spotted the unannounced SDRAM-based ZeusRAM SSD from STEC. While getting some hands-on time with Iomega’s new 12-drive storage array, I spotted an exciting but unannounced feature: The ix12-300r includes native Avamar backup client! EMC’s Avamar backup product deserves much more press than it gets. Global deduplication is the secret sauce, allowing high efficiency for backups, both in terms of capacity and bandwidth usage. This means that Avamar is very well-suited for small business and remote office use.

Iomega’s new ix12 is similarly well-suited in this environment. It includes flexible storage allocation, both iSCSI SAN and NAS, and is bursting with features, from replication to webcam support. The 12-drive array fits perfectly into the small-business and remote-office markets with a low $5k-$10k price tag.

Avamar’s backup deduplication technology and Iomega’s “just right” small-business storage is a real “chocolate-and-peanut butter” combination. Both target the same markets and mixing them together is even better than selling them apart. Integrated Avamar client support makes the ix12 even more compelling, and will likely drive Avamar sales as well.

I talked to the Iomega execs at EMC World and they confirmed that this support will be included in the shipping ix12 software but was not yet supported by the company. They expect Avamar qualification to come later in the year, but I suspect that customer interest could accelerate this timetable. If you are interested in the combination, let Iomega and Avamar know!

My release-day review of the ix12-300r was based on press materials and a briefing, but getting a hands-on look at the device revealed details beyond the Avamar support. I was quite pleased by the build quality of the array: It is solidly constructed and the connectors, fans, and power supplies looked to be of high quality. The designers seem to have paid attention to cooling and airflow, important in a box containing 12 spinning hard disk drives. The dual power supplies are hot-swappable and seemed fairly robust as well.

I also spotted two empty PCI Express slots at the rear of the ix12. One wonders what use Iomega will put these to. One can imagine adding additional gigabit or 10 gigabit Ethernet controllers, but solid-state storage (SSD) would be much more interesting. The ix12’s LifeLink software has been enhanced fore more-flexible RAID configuration; I wonder if it also includes the ability to tier storage to SSD. A mini array with EMC’s FAST technology would be compelling, but the use of SSD as a cache (FAST Cache?) might be simpler to implement.

Clearly, the ix12-300r is much more than a SATA-expanded ix4-200r. Iomega is adding real valuable business features to the system and moving it ever closer to the EMC and Dell CLARiiON products. Yet the price is still well below those systems. Chocolate and peanut butter, anyone? 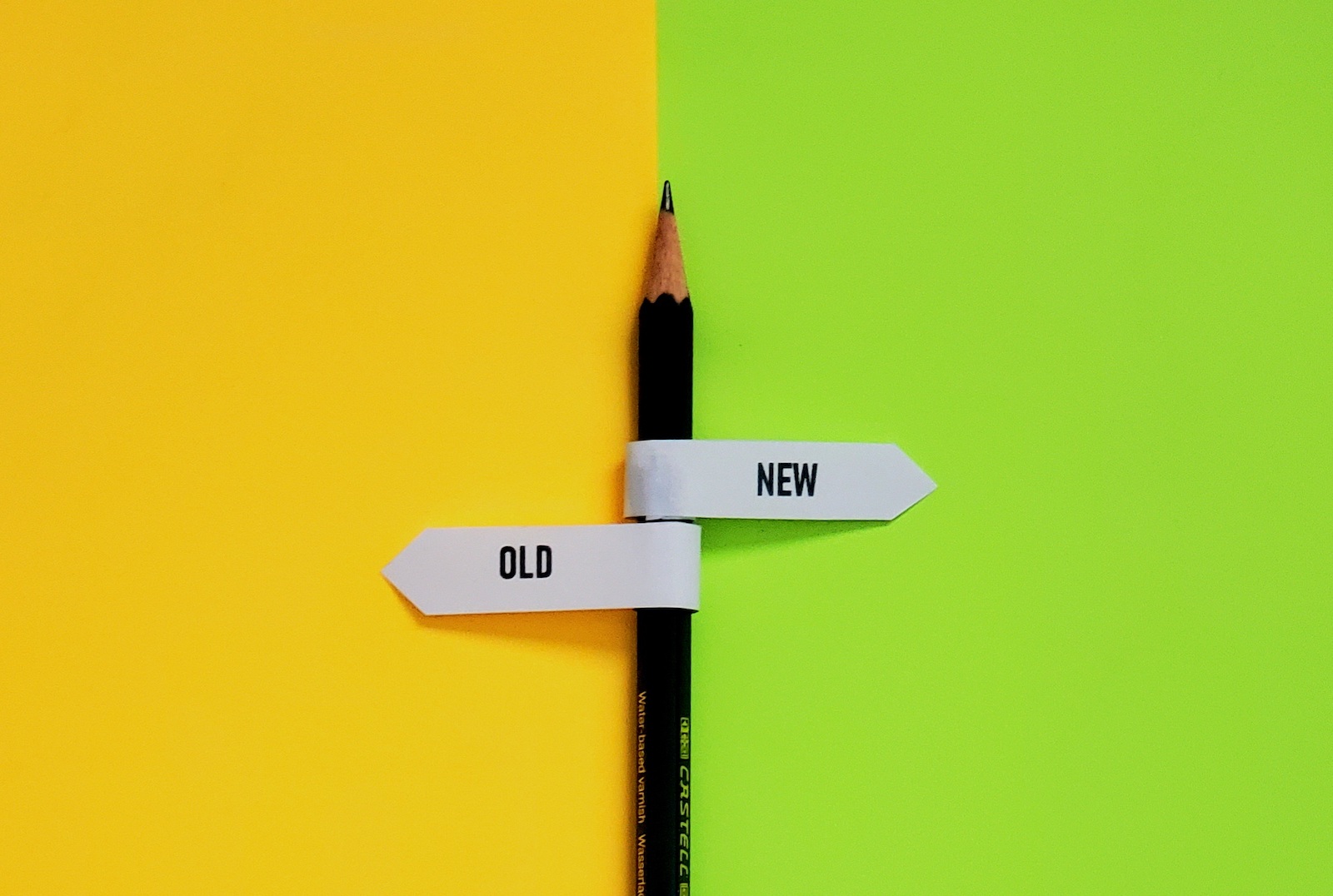 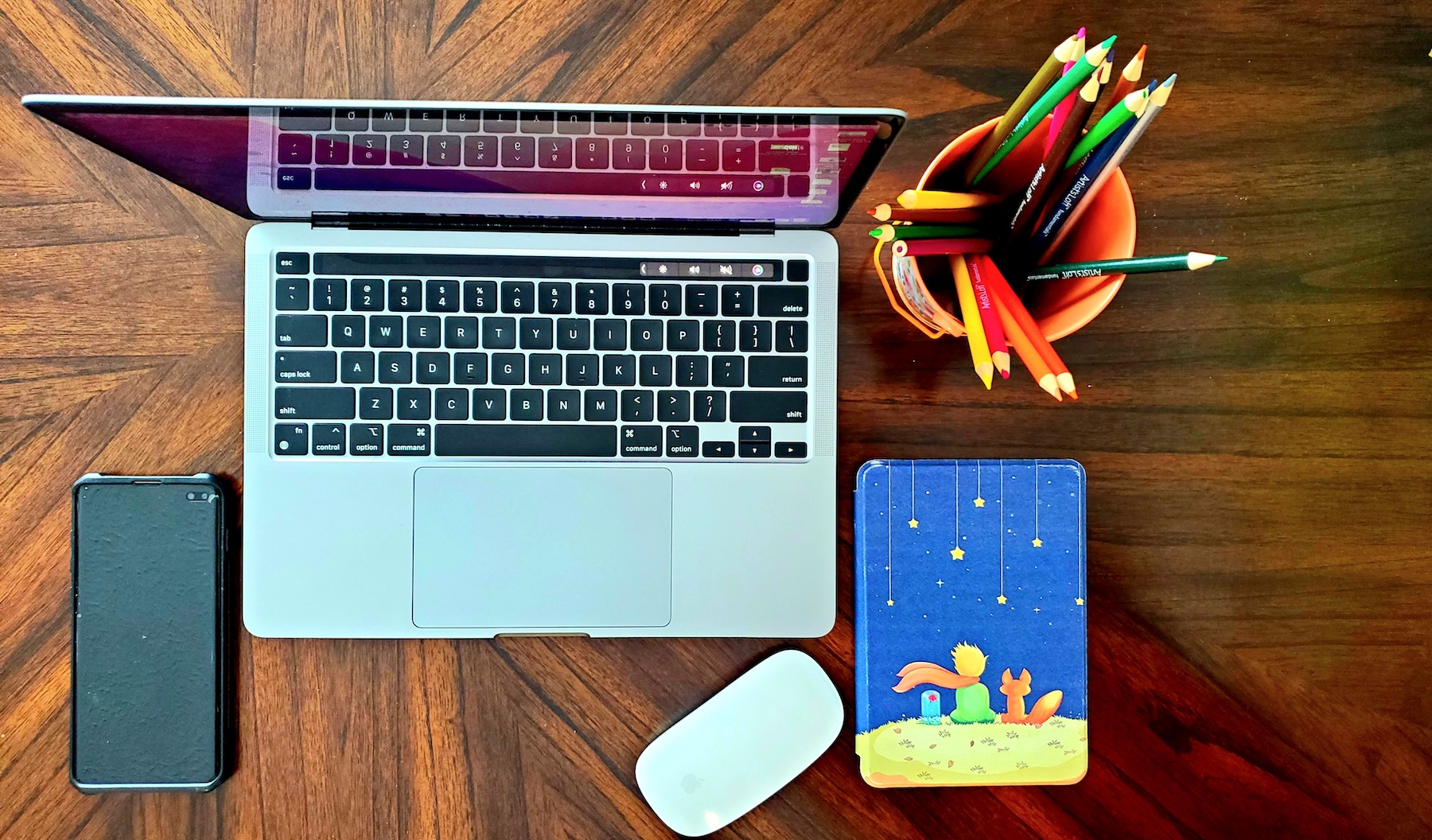 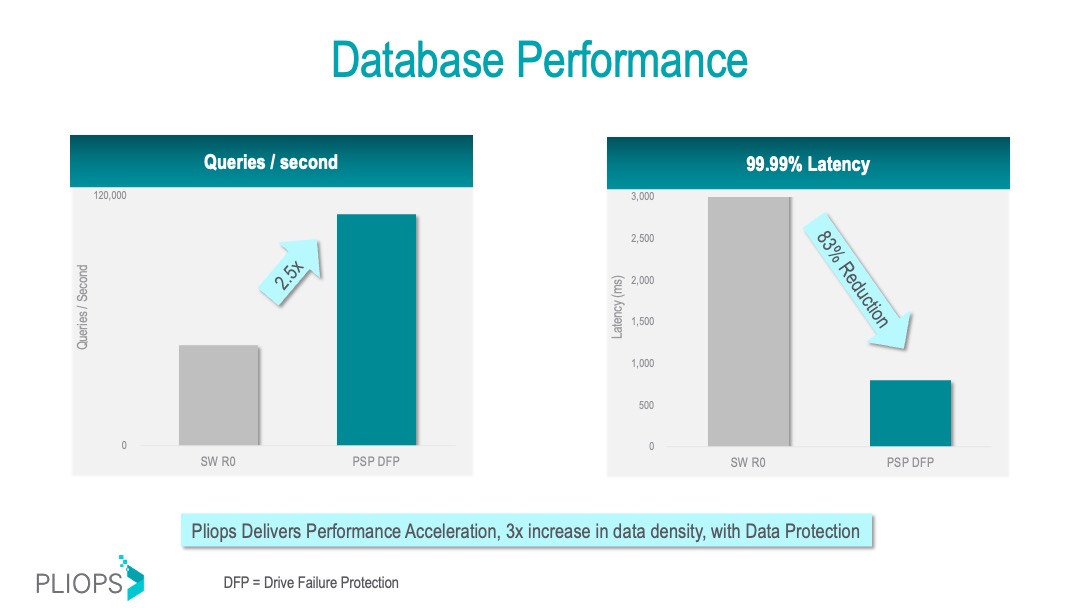 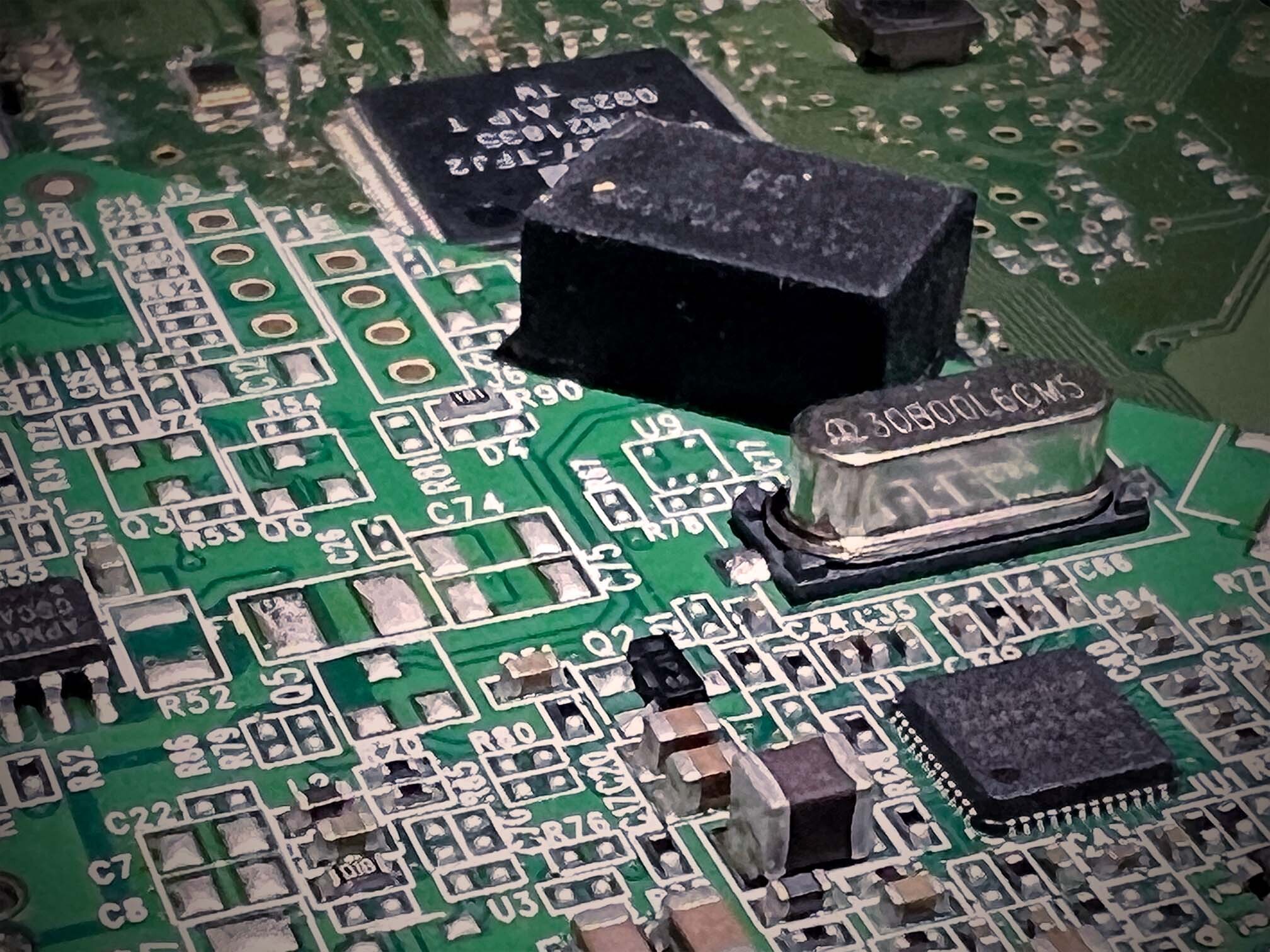 PLC SSD Is in Development at Solidigm