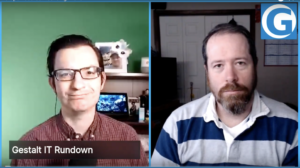 A new survey shows that open-source projects are abandoning copyleft licensing, VMware acquires the network analytics startup Nyansa, and IBM actually increased revenue. Rich Stroffolino and Tom Hollingsworth are talking about these and more on the Gestalt IT Rundown, your source for the IT news of the week.

The proliferation of Internet of Things (IoT) devices is like the Wild West: Newcomers are appearing everywhere, no one is acting “civilized”, and anyone is suspect. IT staff can’t just decree that devices can’t be connected: Departments are buying networked devices on their own, and end-users are bringing consumer tech to work. Nyansa is positioning itself as a solution for the IoT Wild West, watching the network to catalog, characterize, and control new devices. 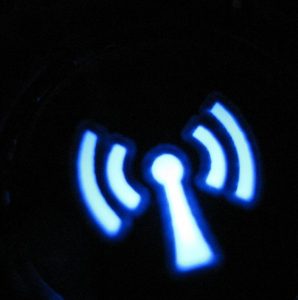 Wireless IT also seems to personally effect end-users. Perhaps it’s because it’s easier for them to seemingly isolate Wi-Fi as the source of their frustration, it seems less bundled into other IT infrastructure (even if it really isn’t).

This makes these end-users both insanely frustrating, with the blanket declaration that “Wi-Fi sucks”, but also useful as the ultimate arbiter of performance. There’s generally only binary reactions of approving apathy or vocal derision. 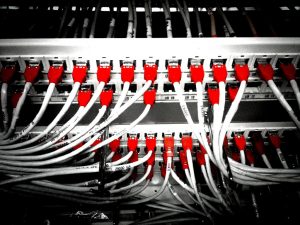 In this iteration of Gestalt Networking News:
– Nyansa brings the power of comparison to network analytics
– a review of the Docker Networking Cookbook
– Arris gets Ruckus from Brocade so they can go to Broadcom (we’ll explain)
Plus a list of great reads from the community! 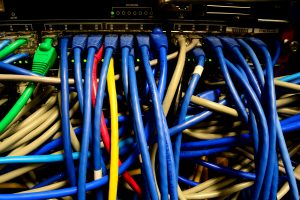 Comparison can also be a powerful tool. When framed against your peers, it can show you how something is relatively performing. In enterprise IT, it’s easy to get caught up in absolute metrics. We all have targets of how many IOPS we need, or how much latency is too much. But comparative metrics are also important. It would be nice to know if with an identical network setup, someone is getting substantially better performance overall. If nothing else, this give you an idea of where to start looks when problems come up. Most network monitoring and analytics focus on raw numbers without a comparison context. Nyansa’s Voyance solution puts it front and center. 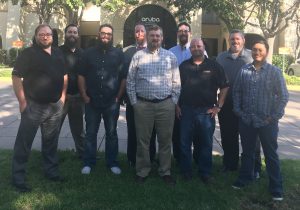 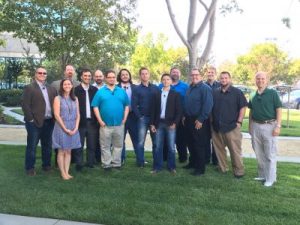 In a University setting, wireless networking generally doesn’t need more engineering resources, but simply time. Troubleshooting often requires manual collection from disparate sources, and on top of that, the student end users often aren’t that great at reporting issues to give a fuller picture. Wireless has been a mainstay of University life for years, and students […]

Lee Badman writing for IT Toolbox comments: Nyansa is a newcomer to the WLAN industry, with a fresh way of analyzing wireless environments. I wrote about them and their Voyance analytics solution in Network Computing when the company went live in April, and also had the pleasure of being in San Jose with company execs during Mobility Field Day […]

Connecting the Dots with Pure Storage | Gestalt IT

Single Pane of Glass is a Myth