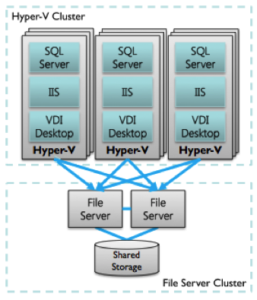 You might not have heard of Ryussi, but their MoSMB solution is certainly worth your attention. In a world where SAMBA the benefits of legacy and being free, Ryussi makes the case that there’s a market need for a proprietary SMB protocol specifically designed for enterprise NAS vendor needs. 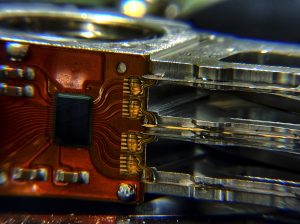 SNIA and hyperscalers are working together on storage standards to better optimize for their particular needs. SNIA’s Mark Carlson recently gave a talk describing how the DePop standard was developed to get around the problem of tail latency seen in these massive scale-out data centers. 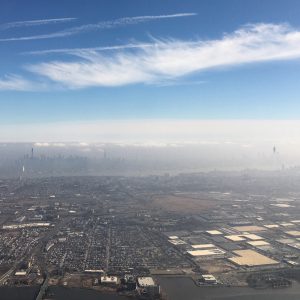 If data is locked in the datacenter, so are applications. The first step towards overcoming data gravity is to discard the concept of data locality and begin building a new infrastructure. Once data is “there”, in the cloud, applications may begin moving as well.

Excelero recently came out of stealth, and wants to provide the software layer to allow businesses to build a high performance scale out storage infrastructure. It’s a software only play, running on commodity hardware. That may not sound like the new hotness, but I’m here to tell you, Excelero is exciting!

A decade ago, flash began changing the storage market in profound ways. We’re now seeing similar disruptions with NVMe. But the speeds of the new interface bring to light new bottlenecks for performance, especially at scale. Intel designed their Storage Performance Development Kit to specifically focus on driving down latency to allow for scaling that borders on linear. 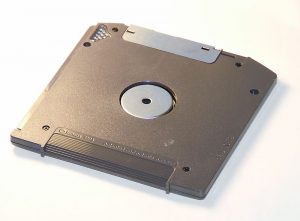 In this edition of Gestalt Server News
– Intel Optane hits the streets, how does the first commercial 3D XPoint fare?
– Elastifile rethinks distributed file systems
– Impressions of FreeNAS Corral
Plus the agony and nonexistent ecstasy of sad MacBook Pro dongles! 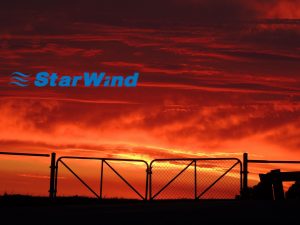 StarWind offers what they are calling a hardware-based “cloud gateway”, in partnership with AcloudA. I’m honestly surprised a lot of other storage vendors aren’t trying something similar, but I imagine StarWind has done all the hard work on the backend to make this appear deceivingly simple. The basic hardware is a single board with a SATA/SAS interface. This would be connected to your server or storage appliance just like any other drive. 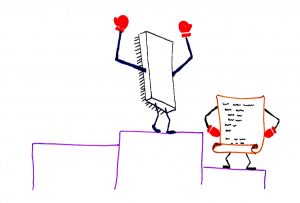 Ray Lucchesi recently weighted in on where innovation is occurring in IT, hardware or software. He considered Dell EMC’s decision to kill their DSSD NVMe storage device, and frames it in the continuing debate. Ray thinks it’s further evidence that we are in a software innovation cycle. As further evidence, recent releases by both Excelero and E8 Storage. Both are using commodity hardware to achieve high level performance, over 4 million IO/sec with ~120 to ~230µsec response times. It’s an interesting discussion, and Ray gives both sides their due. 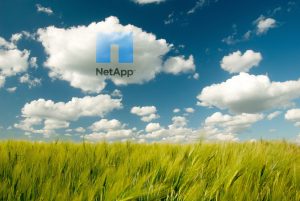 I recently watched a brief talk given by Dave Hitz, a founder and Executive VP at NetApp. His particular portion didn’t get down into the weeds of what NetApp is bringing to the table with their Data Fabric or StorageGRID. There were presentations before he spoke that sated my need for technical details. Instead, Dave focused on giving a broader vision of what NetApp was trying to do. This is always a bit of a risky bet when addressing a more technically minded crowd. It’s easy to sound grandiose with your overall corporate vision, and too often these talks stray into marketing. Fortunately, Dave took the time to make it an engaging discussion.

StorPool’s storage distribution solutions
Dell EMC Isilon’s presentation at Tech Field Day
Matt That IT Guy tells us about ioFabric
J Metz answers the question: When should a administrator use a storage area network technology and when should he use a network area storage technology?

What's Going on with the JEDI Contract?