Sometimes, you can stare at a problem for a long time, scratching your head trying to find the answer, and all the while, you didn’t even realize you didn’t have all the pieces yet. Without the right data, a simple puzzle can end up an unsolvable mystery.

The same can be said for troubleshooting network issues. If IT teams can’t fully see what’s going on in their environments, then they can’t find the true sources of performance and/or security issues and act accordingly. Kemp’s Flowmon product, which they presented at May’s Networking Field Day event, leverages flow data to paint a bigger picture of a network, allowing IT teams to act smarter when it comes to the goings-on of their infrastructure.

Picture with me a scenario where an end-user is attempting to access their email on their phone, but for some reason can’t connect. They put in a support ticket, which can then go a couple of different ways.

It might go straight to the networking team, who after looking over their tools, might say something like, “The app is probably down. That’s not our problem; that’s the app server team’s fault.” It could go to the app server team, who then says, “Seems like a connectivity issue; send them to the networking folks.” Heck, it could be PEBCAK; the user might be running seven other apps simultaneously while connecting via 3G, and their phone simply just can’t handle it.

Regardless, the underlying issue here is that nobody involved has enough information to properly fix it. As the problem is passed back and forth between teams like a ticking time bomb, ultimately, no one is actually solving the problem. So what is the solution?

Kemp is determined to solve this problem through the use of their Flowmon product. Flowmon is a scalable network detection and response (NDR) tool that serves as a core building block for detecting both threats and performance issues in your network.

Flowmon collects flow data from across various points in the network, including across cloud-hosted infrastructure, and then analyzes, presenting you with a straightforward visualization of the health and security of your network traffic. For example, in the same scenario laid out above, IT teams can use Flowmon to hone in on the application in question, identifying the overall load of incoming traffic to help provide context.

Admins can use Flowmon to drill in even deeper, looking at specific transactions to find timestamps and how long the interaction took. Flowmon even allows for packet capture to dig into the toughest scenarios and provide the most possible detail to help identify root causes within minutes.

Frank Yue, Principal Application Experience Architect at Kemp, detailed the full power of Flowmon at the company’s recent Networking Field Day appearance. After laying out the same quasi-fictional situation above, Yue showcased a few more specific examples of Flowmon in action while also answering questions from the event’s delegates.

Yue uses the quintessential G.I. Joe quote, “knowing is half the battle,” when describing the importance of flow data, especially in terms of real-world applications. According to Yue, Kemp’s customers have leveraged the Flowmon product to bolster their existing monitoring solutions by simply increasing the amount of possible data telemetry across their environments.

Armed with this bigger picture visibility, Flowmon users quickly identify potential sources of friction that they can then intelligently address to hone in on the problem’s root cause. That way, instead of spending hours scratching heads looking at multiple different screens, they could address their problems with haste. In a potential security event, those time savings could mean the difference between just another day and potentially the worst day in the company’s history.

Flow is a critical component of analyzing and understanding network traffic, regardless of where it’s coming or going. By providing a single pane of glass to keep track of network flows across an environment, Kemp’s Flowmon makes it easier for good network engineers to become great ones because, after all, to sharpen that old axe, knowing is half the battle.

Learn more about Kemp Flowmon, including a technical deep-dive demo, by watching all of their Networking Field Day appearance. You can also visit their website for documentation. 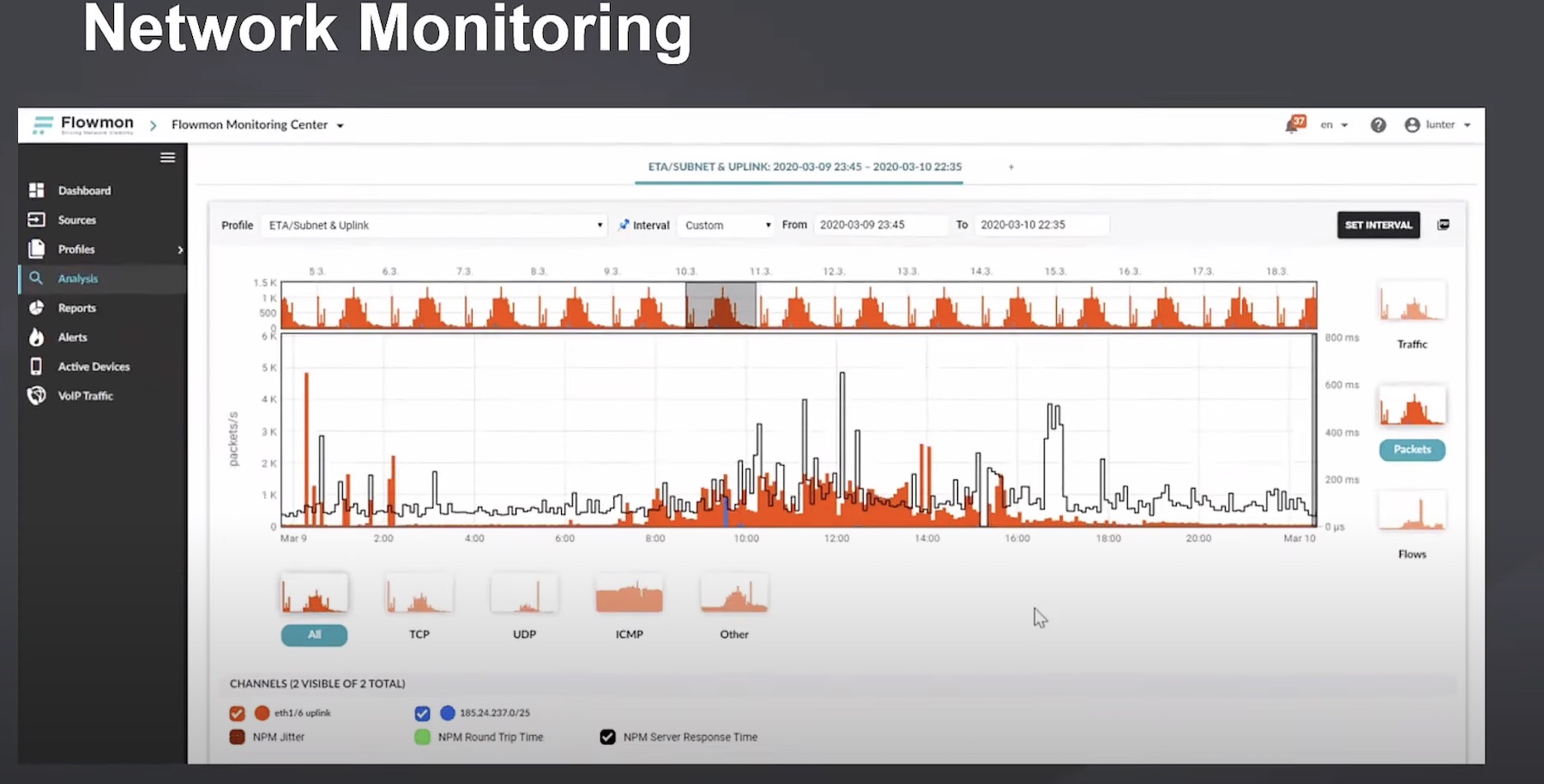 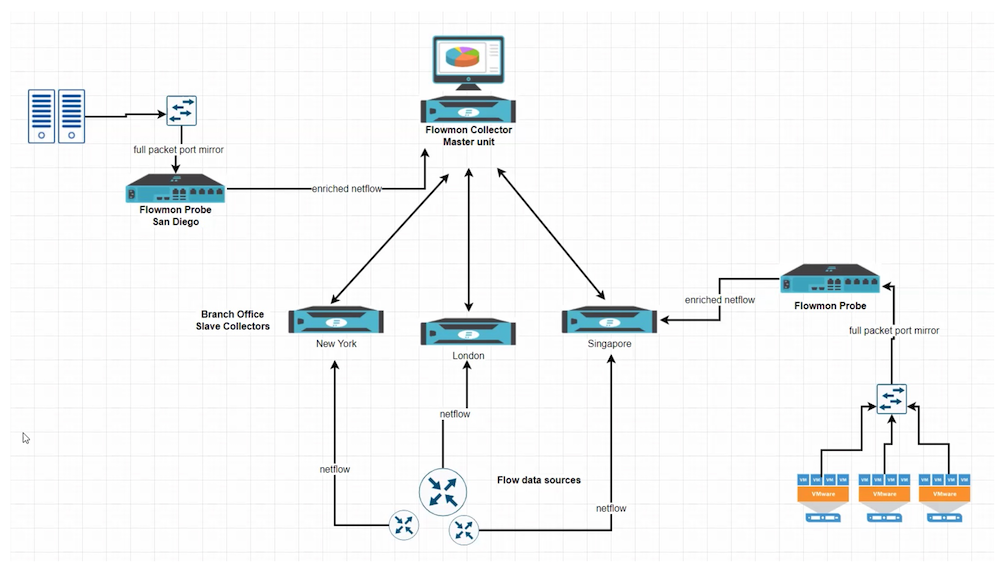 Progress Flowmon is a Triple Threat for Network Traffic Monitoring