I seem to be doing a lot of thinking about clouds, dynamic data centres and what it all means. I do believe that the architectures of the future will become increasingly dynamic and virtualised. I was playing with EC2 and AWS at the weekend and I can see a time that I won’t bother the ridiculous amount of hardware that I have at home for playing with virtual appliances and ‘stuff’ * And I can see that it makes increasing amount of sense for a lot of the things we do at work but….I have some questions/thoughts about storage in the public cloud and to a certain extent, the private cloud.

Just my thoughts, any answers? Any questions of your own?

*This is a blatant lie, I have ridiculous amounts of hardware because I enjoy fiddling and hacking about with it. Pretending it is for research is just an excuse I give myself, my wife is aware of the real truth but she humours me! 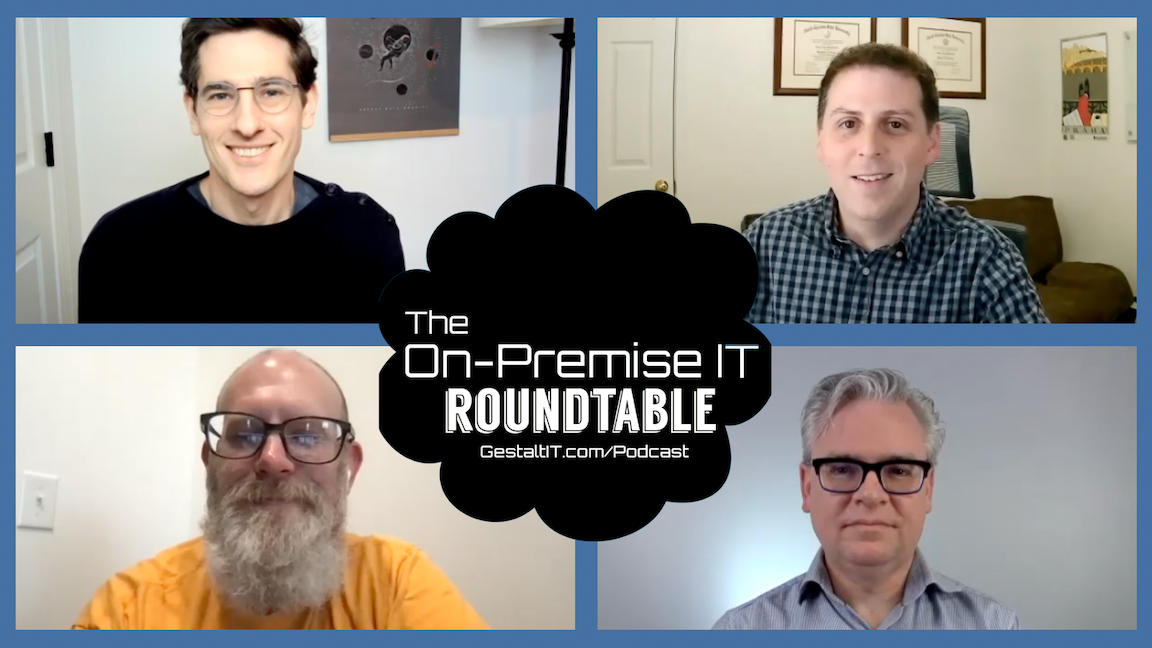 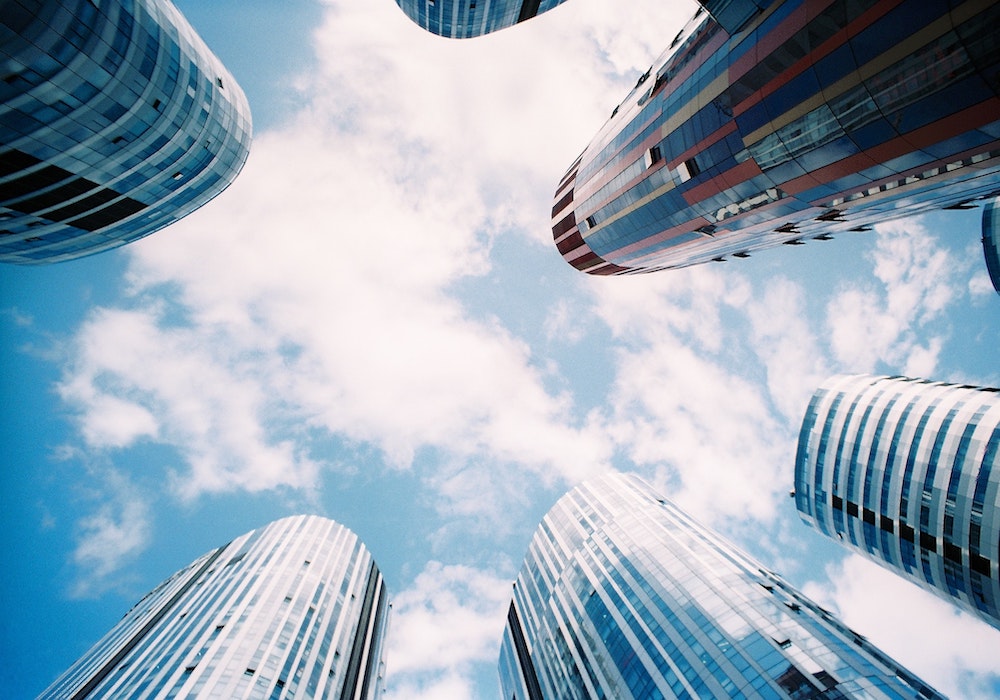 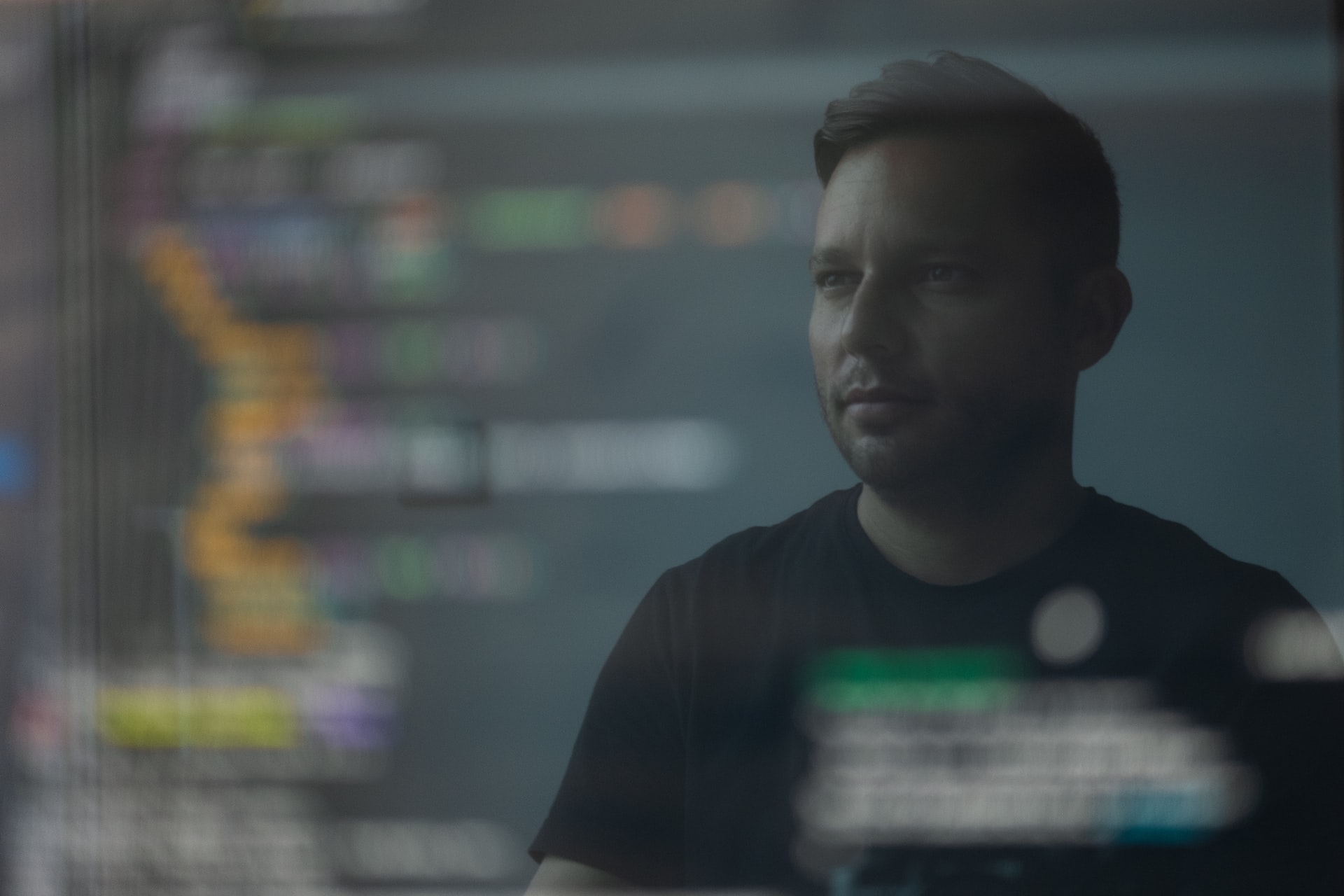