If somebody said, “Here’s an 83MB Windows Installer file; it’s your new network management platform,” you’d probably raise an eyebrow; maybe both of them. Surprisingly, PathSolutions delivers on that claim with the TotalView network monitoring and management solution.

TotalView installs on a single server and has minimal requirements. The documentation indicates that monitoring up to 25,000 interfaces requires at least a Pentium 1Ghz CPU, which should explain how accessible this software is to customers of all sizes. Once installed, given a list of IP subnets and SNMP credentials, TotalView will scan for devices, populates its database, and begins monitoring and analyzing the data immediately. In terms of that initial installation overhead, it’s hard to see how the process could be more streamlined.

TotalView is a small download, and it installs quickly, but what does it do? To some extent, TotalView offers everything you might want from a network management tool: element monitoring, utilization and performance monitoring, capacity forecasts, intelligent error diagnosis and suggested remediations, configuration backups, quality of service monitoring, rogue device detection, and more. There’s no way to dig into everything TotalView offers, but below I will highlight a couple of features that I found particularly interesting.

TotalView tracks ARP tables, MAC address tables, and route tables over time, so it knows where any given IP address is attached to the network and can determine the layer 2 and 3 path it would take to get to any other address. More importantly, TotalView can rewind the clock and do the same analysis for a specified time in the past.

PathSolutions give a great example of a call quality problem reported ‘earlier in the day’; given the two IP endpoints for the call and the time the call took place, TotalView can determine the Path Mapping through the network and correlate the path with incrementing interface errors and other events which took place at the same time and may have affected the call. Anybody who has tried to track down a problem like this manually will appreciate what a huge time saver this is.

Many companies have now found themselves managing a workforce that predominantly works from home rather than the office. In today’s world, the IT group has to primarily support employees running the business over home networks and the internet.

The biggest challenge when there is a problem is that the company usually has no visibility of the network environment from the user’s perspective. It either has to take remote control of the user’s computer to issue a series of commands or tries to talk the user through giving commands and sending back results, which is often frustrating for all concerned. The solution offered by PathSolutions is the RemoteView agent, a tool that the remote user simply has to run.

Tests are run automatically, and results are uploaded to the TotalView server. The IT group can review those results for issues, whether it’s the user’s home wifi being on a crowded channel when other less crowded channels are available or a problem with their internet provider. The full client — and thus the most significant value — is available for Windows. There is a WebRTC-enabled page that macOS and Linux users can visit, which can gather and upload statistics without the user needing to do anything except click a link.

Who Is TotalView For?

TotalView is quite a unique product but in a good way. It integrates a wide range of features, which would typically require the purchase and management of several different products, each of which, annoyingly, would also have a degree of overlap and thus redundancy.

In my mind, I see the convenience and simplicity of TotalView as a little like an integrated music player. There is support for MP3, USB, BlueTooth audio, WiFi6, BluRay/DVD/CD, AM/FM radio, digital inputs, and line inputs in one compact music player unit. It has a wicked graphical display on the front, plus it has a built-in amplifier and is bundled with speakers.

Sure, I could arguably create something better if I bought separate component amplifiers, subwoofers, surround speakers, BluRay player, DACs, and so on, but then it would take up ten times as much space, cost ten times more. I’d spend many more hours just wiring the darned thing together before I heard the first note of music.

That’s where TotalView fits in. It’s an all-in-one solution offering a taste of things that are typically not provided in non-specialist tools. It’s focused on helping network administrators identify and resolve problems. The resource requirements make it very accessible to all levels of customers. I think that puts TotalView in a category of its own.

Learn more at Advanced Network Monitoring & Root-Cause Troubleshooting with PathSolutions TotalView or on the PathSolutions website. 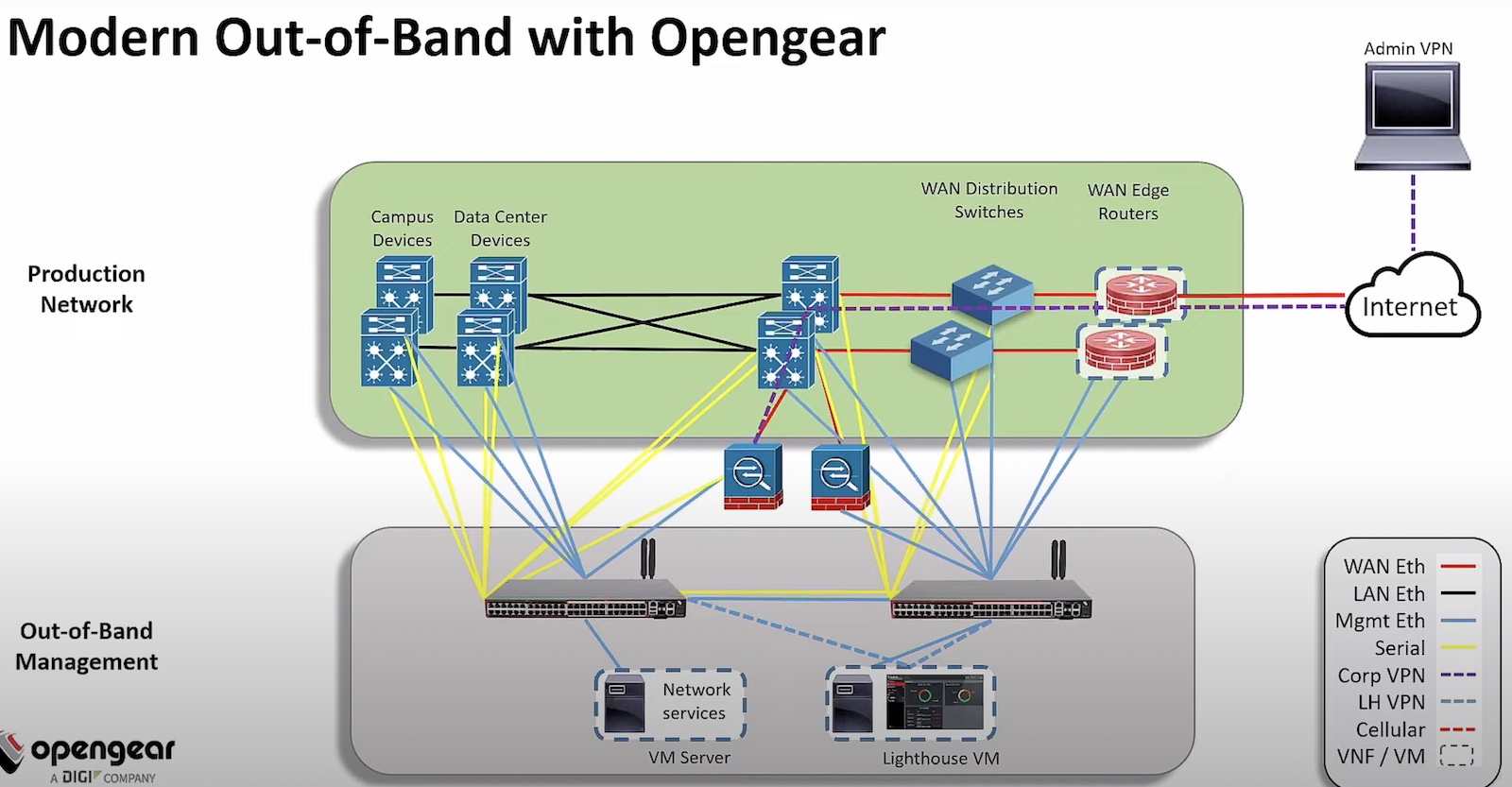