VMware officially launched their next-generation (version 4) enterprise family of products today under the “vSphere 4â€³ name. As I’ve been doing for the last few major ESX releases, I’m focusing this post on the storage changes present in vSphere 4.

For more information on earlier updates, see my articles:

Licensing and Availability of Features

The most important change at a glance is in the licensing model for VMware. One of the most widespread storage features is native thin provisioning. VMware ESX 4 will allocate storage in 1 MB chunks as capacity is used. This isn’t really completely new – similar support was enabled by default for virtual disks on NFS in VI 3, and thin provisioning could be enabled on the command line for block-based storage as well. It was also present in VMware’s desktop products, including my own copy of Fusion. And ESX allows thick-to-thin conversion during Storage VMotion.

The difference with vSphere 4 is that thin provisioning is fully supported and integrated into every version of ESX. Although many storage arrays now also offer thin storage, the addition of native, integrated thin provisioning right in ESX is huge. This alone will be a major capacity (and thus, cost) savings feature! VMware claims 50% storage savings in their lab tests.

Like thin provisioning, Storage VMotion has been elevated to first-class status, supported just about everywhere you’d want it. It’s in all the likely spots within vCenter.

Storage VMotion gives serious storage flexibility now, enabling (almost) any-to-any migration of VMFS volumes: Pick up a Fibre Channel, iSCSI, or NFS disk image and move it to another datastore running any of those protocols to convert live. And you can do thick-to-thin provisioning at the same time.

Under the hood, the whole infrastructure has been revised. Storage VMotion leverages VMware’s change block tracking instead of disk snapshots now, speeding up the migration process and reducing the (formerly excessive) memory and CPU requirements of Storage VMotion in 3.5. This is the same technology leveraged by vSphere’s High Availability features, by the way.

Only “Enterprise Plus” licensees will get to use it, but the vSphere family also sports a new pluggable storage architecture (PSA) which will initially be leveraged to deliver vendor-specific multipath support.  Note that the native multipath support in vSphere continues to be round-robin fail-over only – it will not load balance I/O across multiple paths or make more intelligent decisions about which paths to use.

As you may gather from this VMware illustration (but would probably miss since it’s not all that comprehensible), there are two classes of third-party plug-ins:

EMC also announced PowerPath/VE for vSphere, integrating their popular multi-platform path management software directly into ESX. It’s not clear at this point whether PowerPath will require an Enterprise Plus license (or if it will come with one) or if it will work with all editions, but I’m sure that will be clarified soon. My EMC contacts do tell me that PowerPath/VE is licensed on a per-socket basis (like VMware of yore) and that EMC sales reps have some room to get creative on licensing.

It’s harder to claim it as a new feature, but the iSCSI software initiator has also been tweaked and tuned to use less CPU time and deliver better throughput.  The iSCSI configuration process has also been smoothed out so one no longer needs to have a live Service Console connection in order to communicate with an iSCSI target. And changes made in the general tab are now global, so they’ll propagate down to each target.  Bi-directional CHAP is also added, so the target can now be authenticated in addition to the initiator.

More information on multipathing iSCSI can be found at  Yellow Bricks  and in Chad Sakac’s  mega-post  on the topic.

vSphere really pours on the I/O power. They claim a 3x increase, to “over 300,000 I/O operations per second”, but mentioned in the launch that they’ve gotten to 400,000 in some workloads. This is really amazing, and if it’s true in real-world use means that VMware ESX can now host just about any application you can think of.

It’s funny, but just a few weeks before the announcement VMware’s Chief Data Center architect, Scott Davis, told me at Storage Networking World that vSphere would double I/O performance. I thought this was a bold statement at the time, but VMware went further in their official documents, claiming 3x improvement. Now we have an on-stage admission that it could be up to 4x! This is serious stuff, folks: Can VMware really do 400,000 IOPS?

One question is whether these IOPS improvements require the new VMDirectPath I/O for Storage, which binds a physical Fibre Channel HBA to a single guest OS, or if they’re generalized across all systems.

VMware also enhanced the APIs for consolidated backup (VCB) into “vStorage Data Protection”. Available only with Advanced or Enterprise licenses, these APIs allow enterprise backup vendors to develop specific integration with VMware without VCB in the middle.

vSphere is loaded with storage improvements, though many seem like incremental updates rather than new features. Admins will welcome thin provisioning support, and the full integration of Storage VMotion is certainly welcome, but I think the changes to vCenter will be most noticeable. I’ll be looking into EMC’s PowerPath/VE and the amazing I/O improvements as we move forward and learn more about the next ESX! 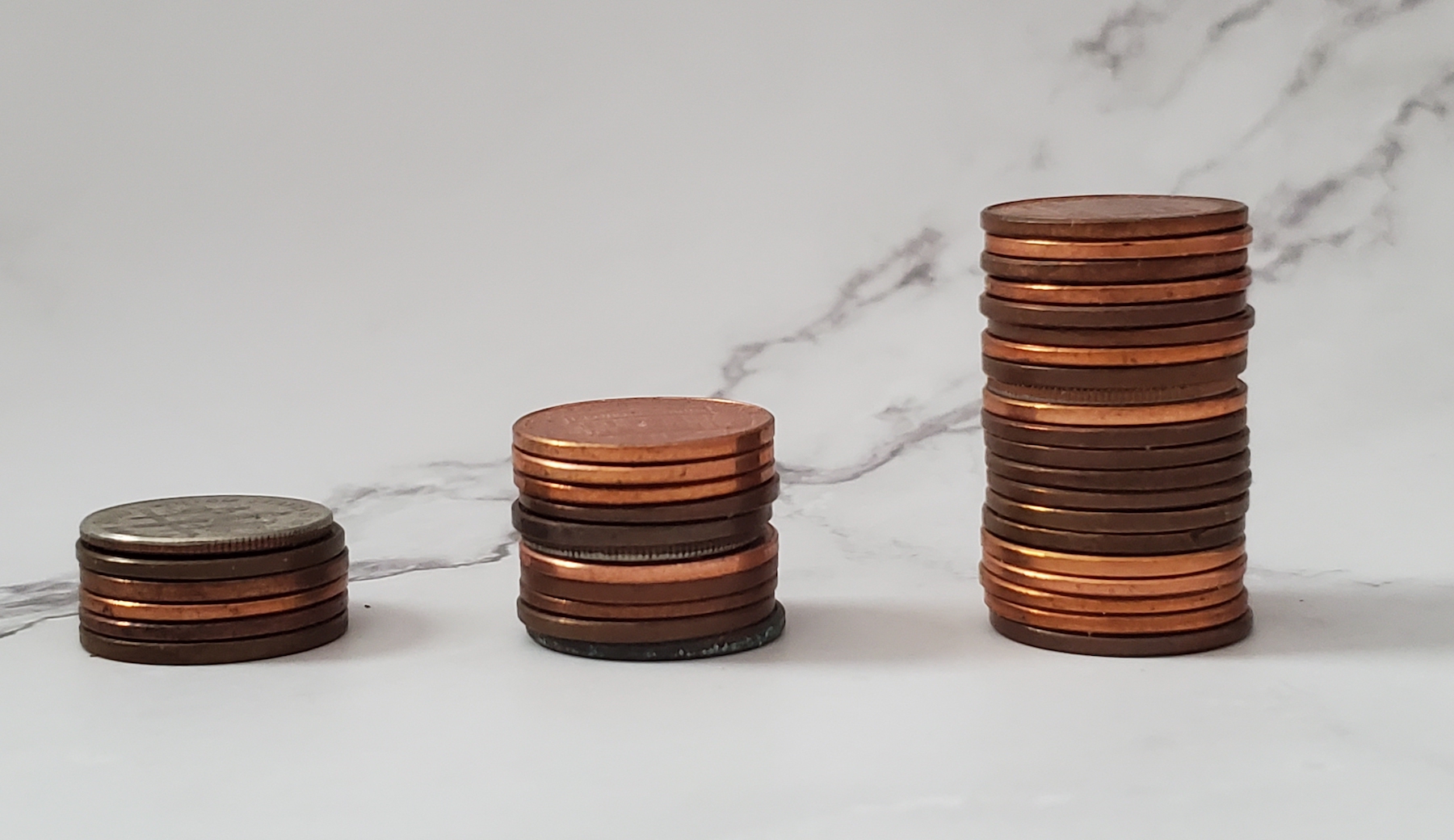