Coming out of VMworld this year, we’re seeing some interesting announcements from Dell EMC. The company has refreshed and expanded a number of solutions in the end-to-end VMware portfolio, touching on everything from HCI to storage arrays.

Earlier this year, I covered how EMC’s VxRail integration post-merger was indicative of the overall success of the Dell EMC merger. VxRail an emergent business for EMC, and instead of being forgotten alongside legacy Dell lines, it established its own market. At VMworld, Dell EMC announced VxRail 4.5, and it looks to bring some welcome advancements to their HCI platform.

VxRail 4.5 supports both vSphere 6.5 update 1 and vSAN 6.6 update 1. If that bit of number jargon doesn’t excite you, the support does come with interesting capabilities. The standout is support for vSAN data-at-rest encryption. Dell EMC claims this is a first for “native” HCI. I’m less concerned about that, and just happy to see this baked in at a fundemental level.

As you would expect from an HCI solution, there are also some updates to simplify provisioning and management. VxRail 4.5 supports batch multi-node scaling, which help automate rolling out larger deployments. The release also comes with support for lifecycle management via REST APIs. We haven’t gotten a lot of detail of exactly what is available, but it certainly indicates Dell EMC wants to support as much HCI automation as possible, never a bad thing.

Dell EMC also announced availability of their all-flash array, XtremeIO X2. The company is pitching this as the path to modern VDI infrastructure. Since this is a big piece of juicy flash storage, let’s dig into some numbers.

Capacity on XtremIO X2 ranges from 18 SSDs with 7TB total, up to 138TB within a single X-Brick. The whole system supports non-disruptive scale-out for up to 8 X-Bricks, meaning you could roll out up to 1.1PB fairly easily (aside from bags and bags of cash).

As far as performance, X2 offers a number of improvements over its predecessor, including 25% better data reduction, 25% faster booting for VDI, and 80% better response times. The announcement was a little light on hard benchmark numbers, but I suspect the VDI focus means they’re more interested in demoing capability rather than raw performance.

On the management side, XtremIO X2 comes with a new HTML 5 web interface. I feel like at this point, we can just assume any web UI is going to be HTML 5 based, but that’s marketing for you. More importantly, the management interface integrates with vSphere. Considering they’re announcing availability during VMworld, I hope so.

Unsurprisingly for a company the size of Dell EMC, they had several other releases and announcements during VMworld. I highlighted these two, but the company is also refreshing its PowerEdge-based, software-defined storage HCI play, VxRack, as well as turnkey hybrid cloud platforms.

The takeaway from all of these is that Dell EMC remains committed to integrating VMware very tightly across a breadth of enterprise offerings as part of its long term plans. 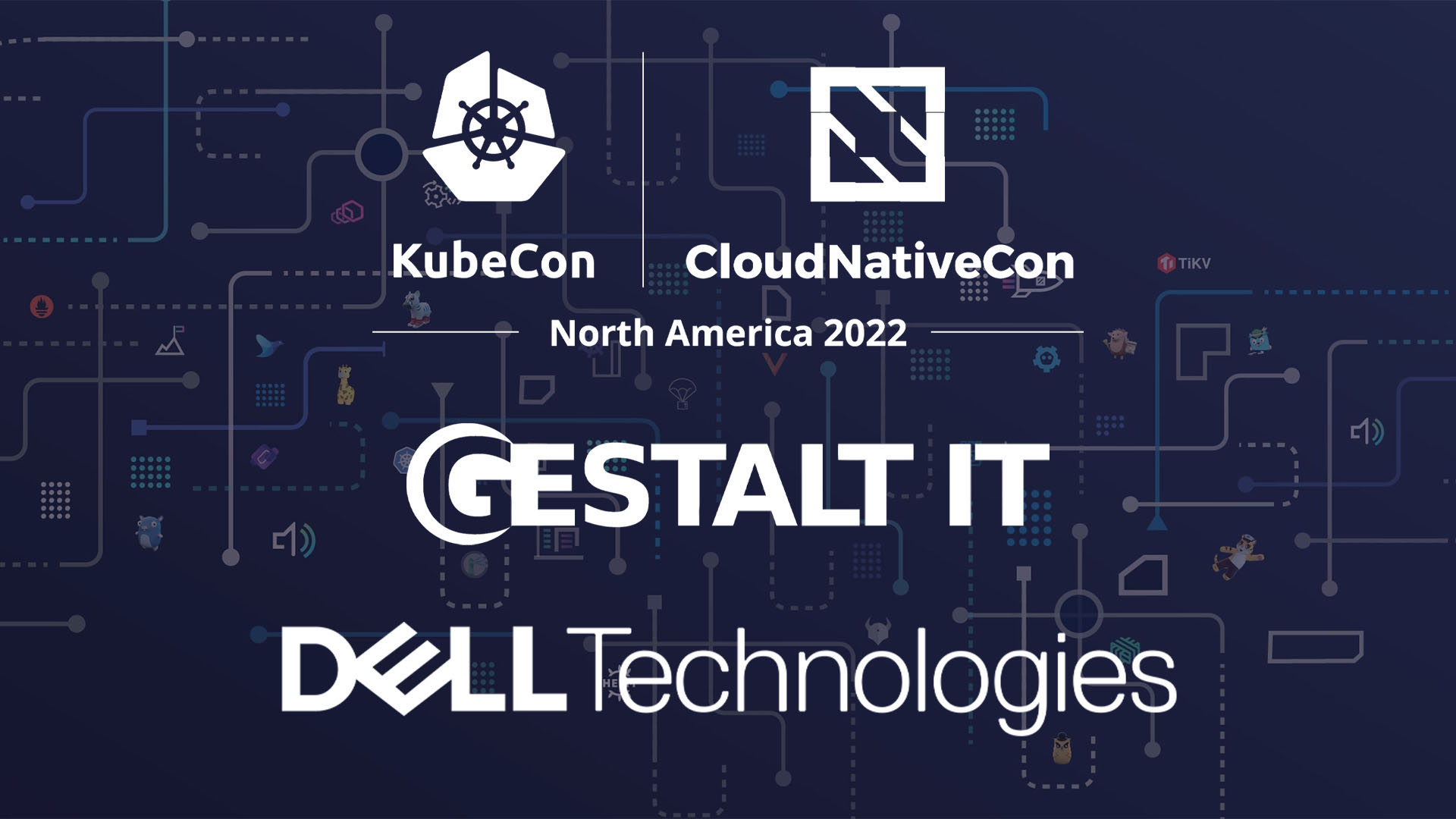 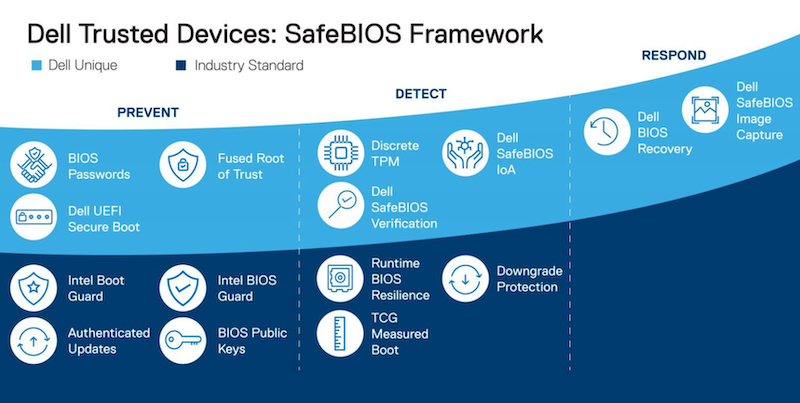