We were pleased to be invited to attend HP’s annual Tech Forum event, held in Las Vegas on June 21-24, 2010. Among the many announcements made by HP, the massive DL980 and new blade servers stood out, along with the StorOnce data deduplication technology. Since not everyone could attend this event, we recorded some video from the show floor to give a feeling of being there.

Sure, there was a new Superdome at the show. But industry-standard x64 platforms are where it’s at in data center servers, and none is more impressive than the G7 version of HP’s DL980.

How would you like 64 cores and 2 terabytes of RAM in a server? How about 16 PCIe I/O slots? Or a custom CPU cache director to make sure everything works smoothly? Simply put, this is the biggest, baddest server on the planet right now.

Maybe the DL980 G7 is a bit out of your price range, but you’d still like throw some CPU cores at a tough job. Enter the BL465c G7. Armed with AMD’s 12-core “Magny-Cours” Opterons, the BL465 packs some solid punch, combining the high-RAM and hot-swap disk features previously only found separately. Throw 16 of these into a c7000 enclosure and you’ve got 384 cores and 4 TB of RAM. It probably costs less than the 980, too…

But where were the Intel-based 400-series blades? Why, hiding in plain sight, of course! We didn’t breach the NDA-protected wall, but HP talked freely enough about some to-be-announced Nehalem blades that we’re comfortable saying “they’re coming”.

Our buddy, Kevin Houston, has more info on the new HP blades over at his blog. HP also left him alone with some Intel-powered blades outside the Cone of Silence.

HP’s StoreOnce technology stole the spotlight on the storage side, but the combination of the SVSP and EVA was a clever trick, too. OEMed from LSI, the SVSP is a capable SAN virtualization platform, but folks weren’t exactly lining up to buy them. They apparently sold “in the hundreds” which sounds like faint praise. The EVA array, too, has plenty of detractors, and is often overlooked with today’s focus on commodity/scale-out strategy.

So HP wrapped these two citrus fruits together to make some lemonade. The EVA Cluster is a pre-configured SVSP/EVA/software combination that brings advanced functionality (thin provisioning, scale-out, heterogeneous array support) to the midrange buyer. It ends up looking a lot like an HDS USP-V, actually.

There was a lot more at the show, as well. HP rolled out a fully-baked VDI solution using their blade servers and P4000 (LeftHand) iSCSI storage virtual appliance, the afore-mentioned StoreOnce tech, a multi-protocol storage router powered by QLogic, and FCoE-capable blade adapters, too. We’ll have coverage of all this and more in the next few days! 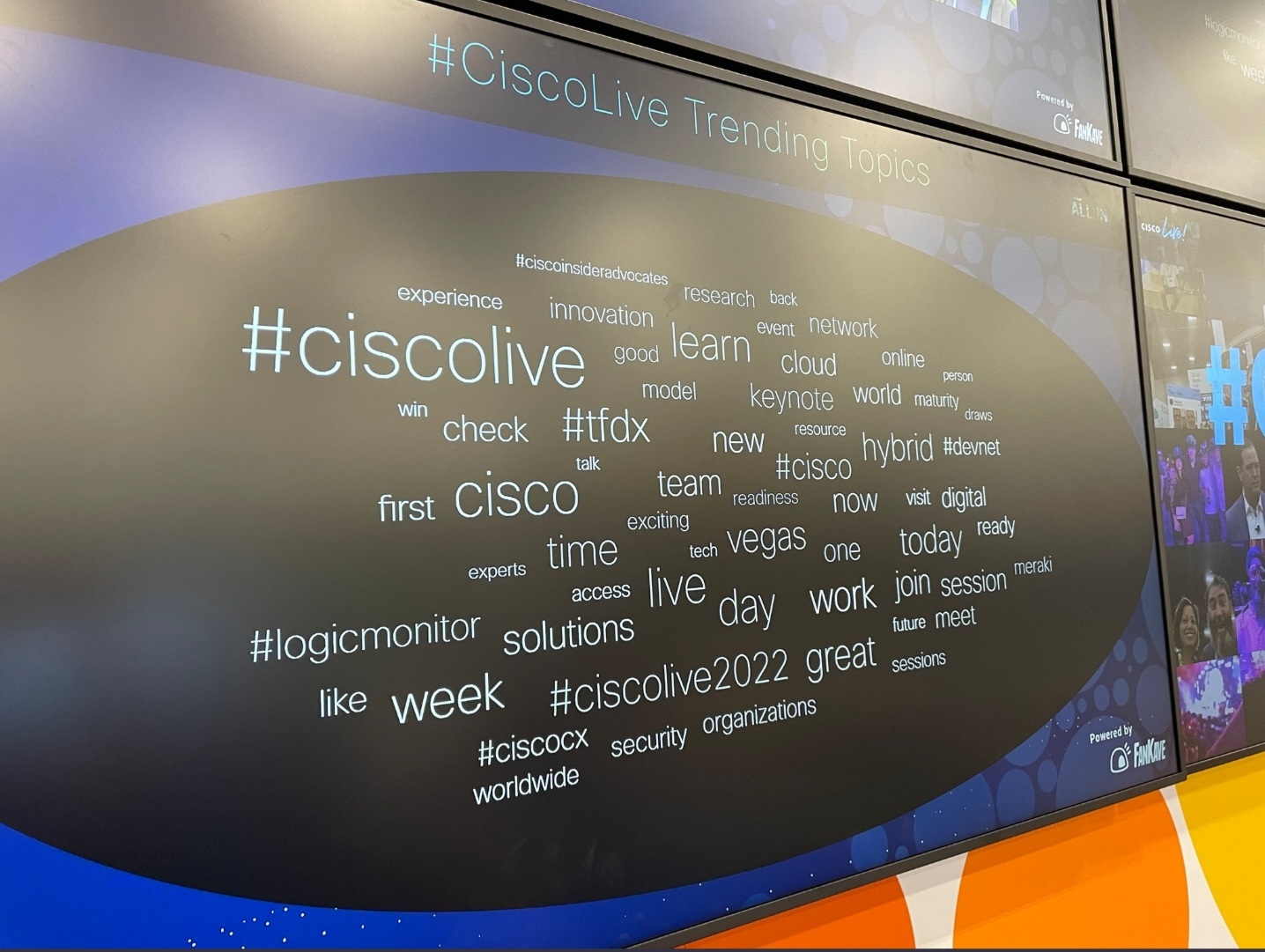 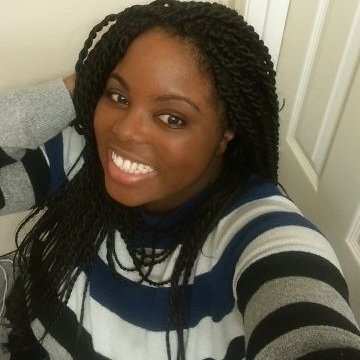