Erik Ableson reviews FreeNAS Corral. This represents a total rewrite of FreeNAS and its UI, including the underpinning with the latest version of FreeBSD. While there were some bugs to work out (specifically some weird UI business when using Safari), the UI seems to be strong, and there’s direct Docker integration that works well out of the box. Most impressively, FreeNAS now as comprehensive support for UPS integration.

Well, it’s finally here – a complete rewrite of the FreeNAS middleware and UI with the latest version of FreeBSD bring things up to modern standards with nice things like USB 3 support for those of us building smaller home systems.

Lots of new goodies that I haven’t yet had the time to do a deep dive into like the addition of a proper hypervisor so that you can run virtual machines directly on a FreeNAS box as well as Docker support to replace the older BSD jails method of packaging applications without the overhead of a full virtual machine. 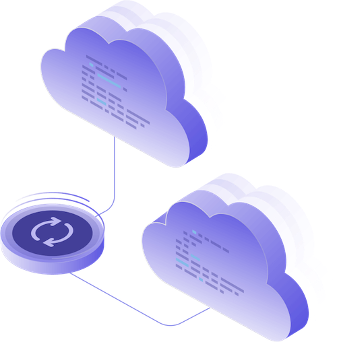 Manage and Protect Your Data with Metallic