In my younger days, I was something of a procrastinator. This mostly stemmed from a strong desire to not do whatever it is that spurred the procrastination. I simply thought that I would get more enjoyment out of doing whatever I preferred, and then did the less agreeable task at the last minute, or perhaps a little after that.

This of course is a recipe for disaster and aggravation. Phil Gervasi knows this pain as a landlord, and uses it as a metaphor for better handling your networks. Phil admits to being kind of lazy. I can certainly relate. But it’s the intelligent lazy person that realized laziness can be better appreciated without a Sword of Damocles from procrastination hanging over your head.

Phil’s point is well taken here, a little attention and tedium now can save you money and aggravation later. Plus, your tenants will like you better!

It was a chilly and blustery night in late November, and wrapped in a warm blanket, I sleepily watched my favorite show streaming from Netflix and listened to the rain tap against the living room windows. Thanksgiving dinner was delicious as usual, and the house was quiet after our guests left for the night. The […]

The post What Being a Landlord taught Me About Networking appeared first on Packet Pushers.

Read more at: What Being a Landlord taught Me About Networking 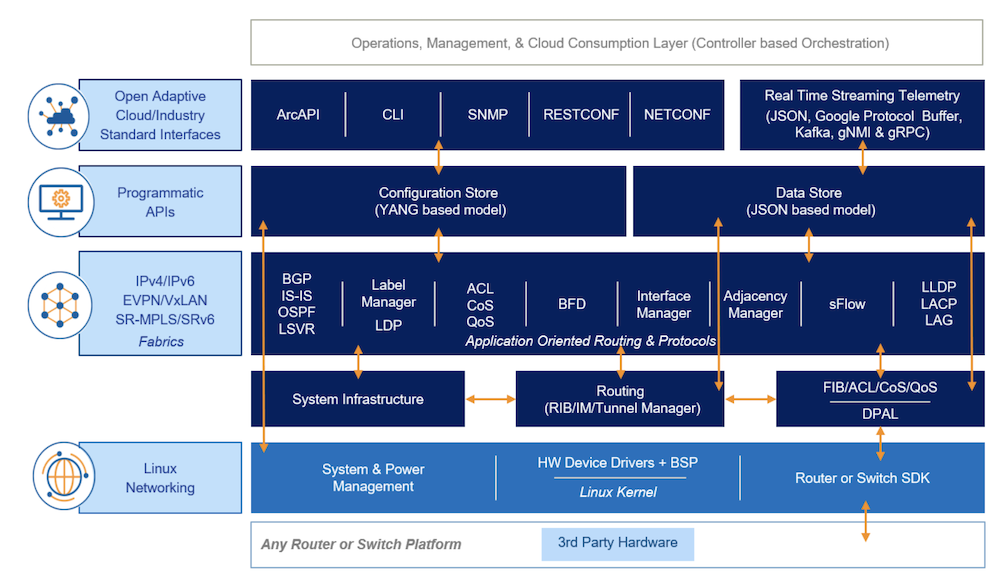 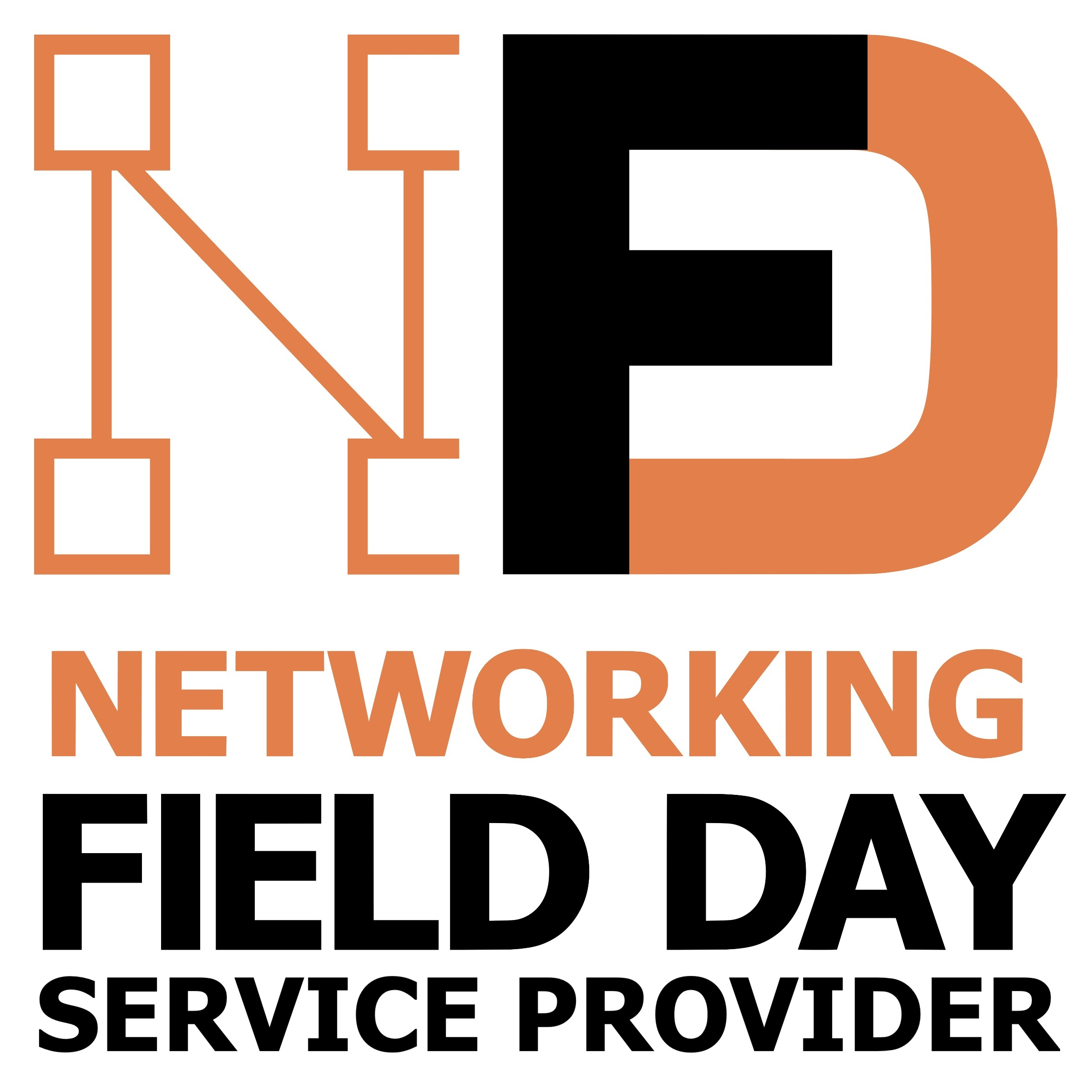