I’ll be honest that I’ve been kind of asleep on the significance of RDMA for a while. That changed when I saw the speeds Excelero was able to achieve with extremely low latencies and no target CPU load. It really opened my eyes and got me a lot more interested in RDMA as a whole. I’ve had a very high level understanding of it (bordering on superficial) for a while, but didn’t have much of a technical background.

Chin-Fah Heoh’s post on RDMA changed that. While not a technical deep dive, it’s a great resource to get on your feet with understanding RDMA. I’ll definitely be keeping it in my bookmarks for future reference.

Also for reference, the first Google result for RDMA is the “Radio Disney Music Awards“. I believe Chin-Fah is referring to Remote Direct Memory Access. Otherwise his post is very confusing.

I have known of RDMA for quiet some time, but never in depth. But since my contract work ended last week, and I have some time off to do some personal development, I decided to look deeper into RDMA. Why RDMA?

In the past 1 year or so, RDMA has been appearing in my radar very frequently, and rightly so. The speedy development and adoption of NVMe (Non-Volatile Memory Express) have pushed All Flash Arrays into the next level. This pushes the I/O and the throughput performance bottlenecks away from the NVMe storage medium into the legacy world of SCSI.

Read more at: The rise of RDMA 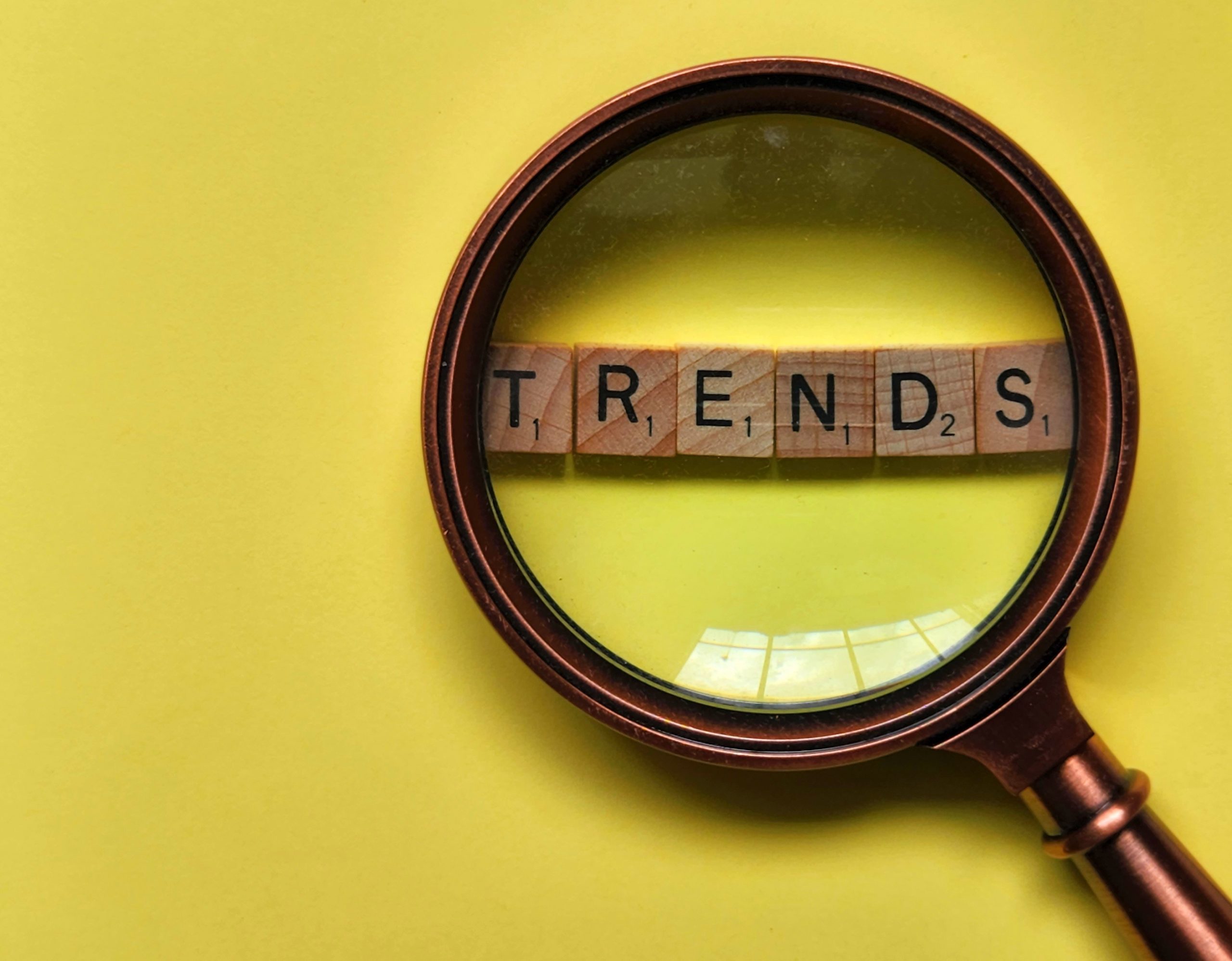 The Big Picture in IT through the Eyes of an Insider 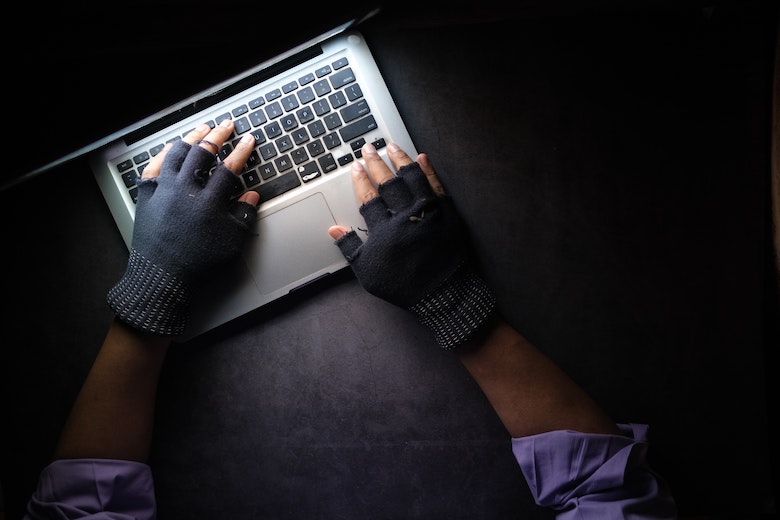 Now's the Time for... Data Breaches? 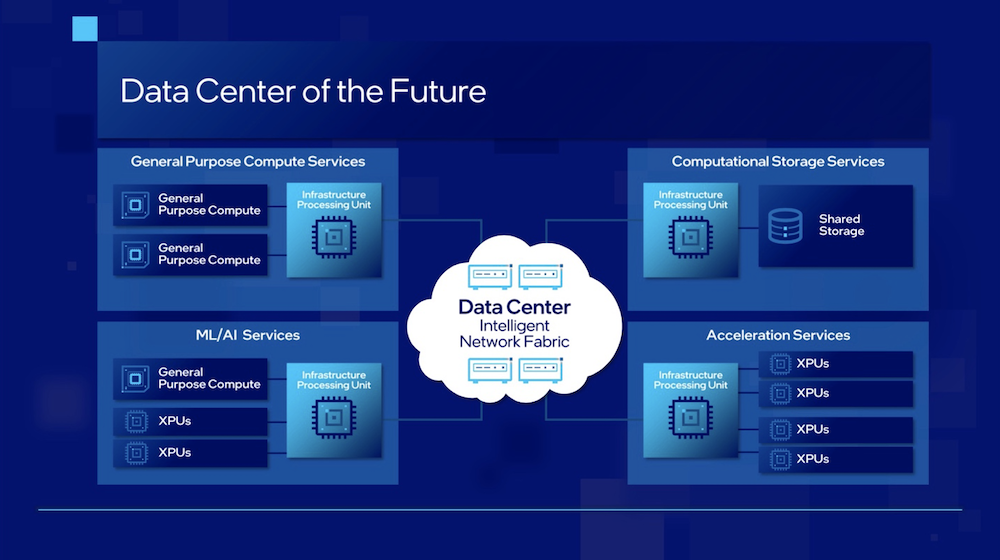