In the beginning (starting in the early to mid-90s), SAN (Storage Area Network) was the dominant architecture. DAS (Direct Attached Storage) was on the wane as the channel-like throughput of Fibre Channel protocol coupled by the million-device addressing of FC obliterated parallel SCSI, which was only able to handle 16 devices and throughput up to 80 (later on 160 and 320) MB/sec.

NAS, defined by CIFS/SMB and NFS protocols – was happily chugging along the 100 Mbit/sec network, and occasionally getting sucked into the arguments about why SAN was better than NAS. I was already heavily dipped into NFS, because I was pretty much a SunOS/Solaris bigot back then.

The IT world moves in cycles. What was a hot technology six years ago is now old and decrepit. But in six more years, the new hot thing will be old and the old thing will be new again.

Read more: The reverse wars – DAS vs NAS vs SAN 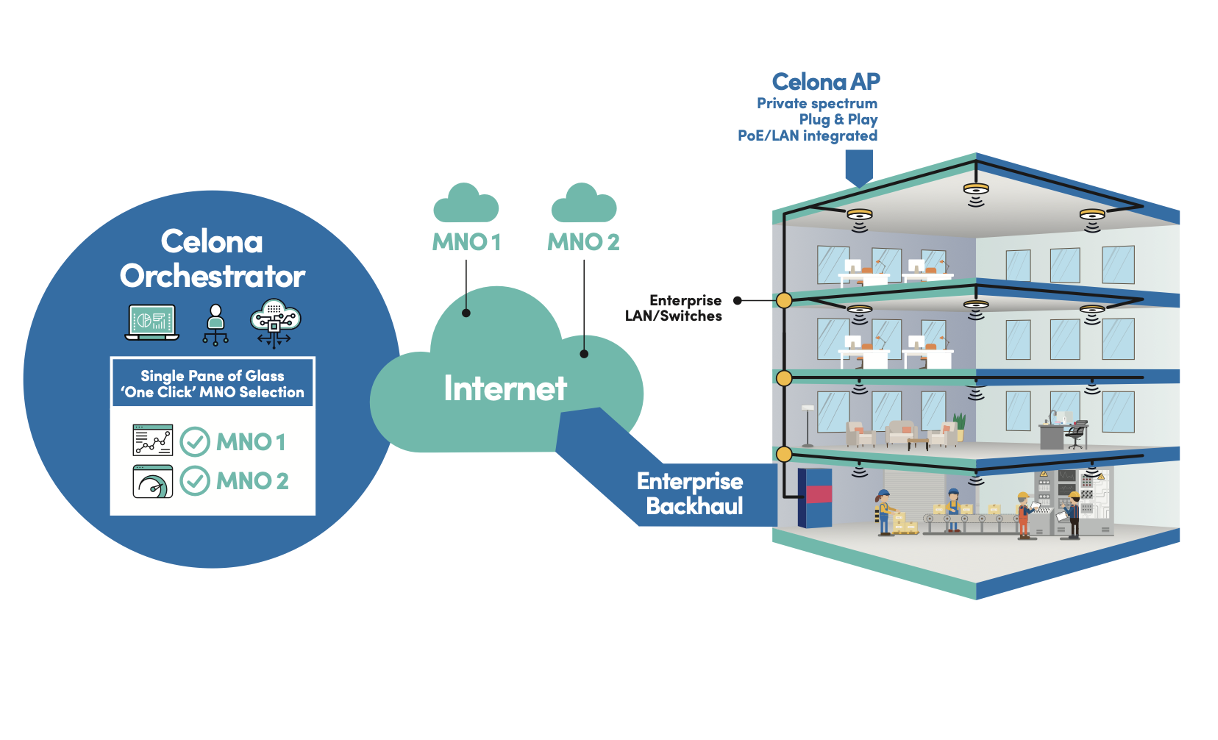 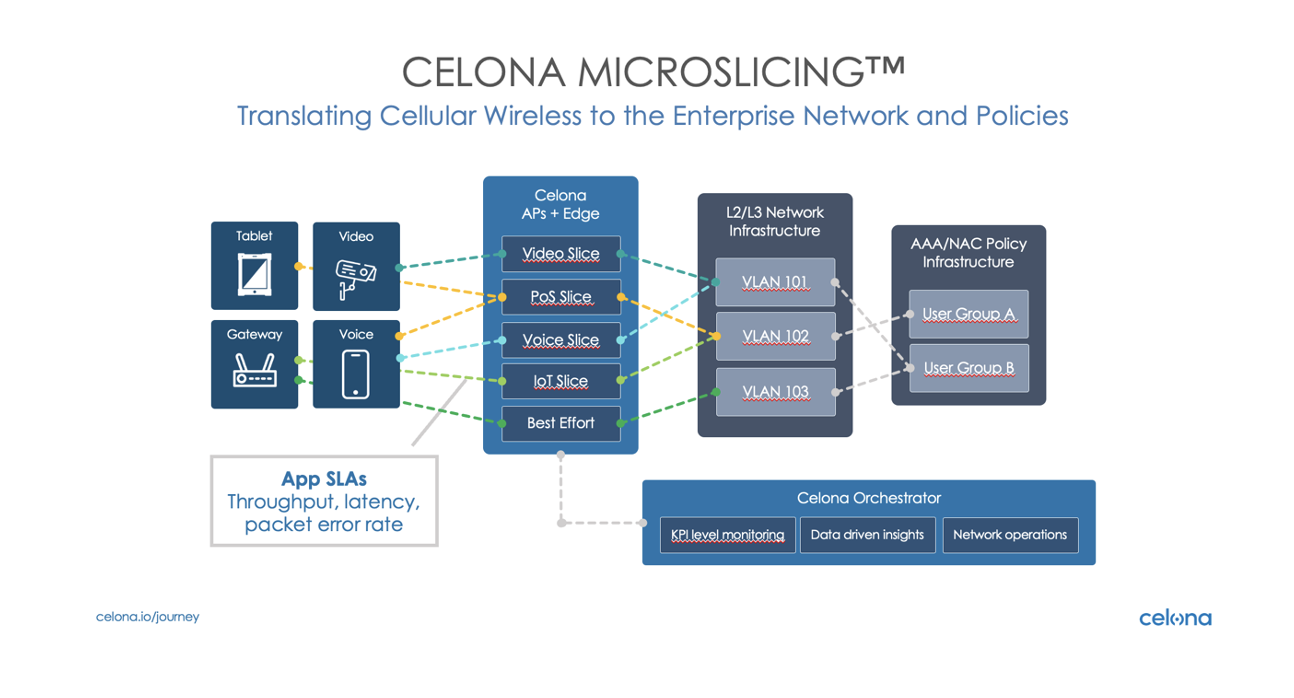 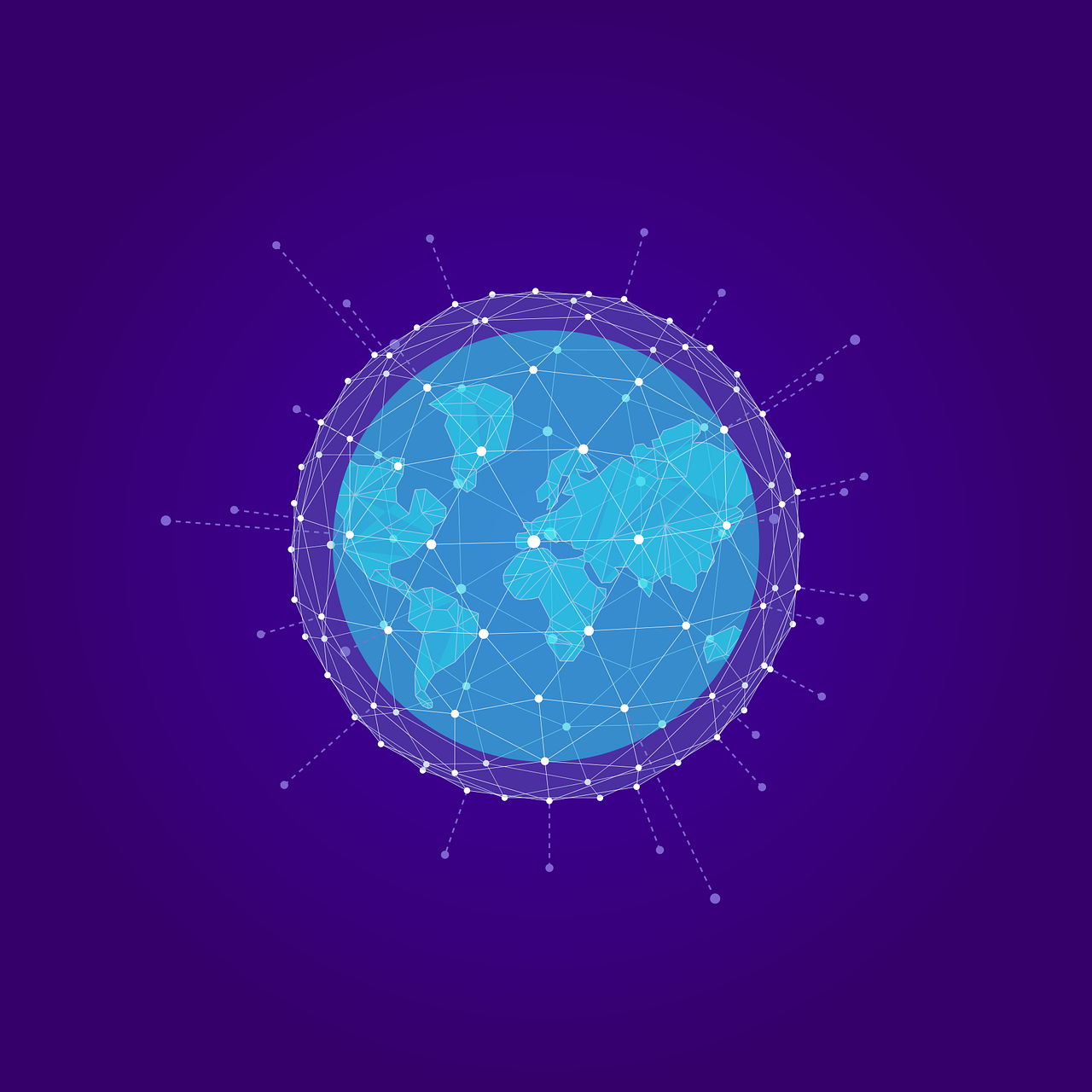