What a year 2020 has been! We’ve covered a lot of stories in the last 12 months and Stephen and Tom wanted to go back and take a look at some of the ones that we feel made an impact or will continue to make an impact in the coming year. Join us as we run down 2020 and cover acquisitions, trends, and big things that will be a part of IT for a long time to come. And be sure to tune in starting January 6, 2021 for the new season of the Rundown.

2020 saw many acquisitions in the enterprise IT space, and today we are revisiting many of these in this special edition of our Rundown “News or Nah” section!

Top Enterprise IT New Stories from 2020

The Gestalt IT Editorial Staff reviewed our Rundown episodes for the year and decided that these were the key stories to understand 2020. From digital conferences to the Silicon Valley Exodus, 2020 brought many surprises! But let’s not forget that the tech industry continued to evolve, with topics like CCPA, JEDI, and ransomware joining major corporate moves. And then there was the “Sunburst” hack, that delivered the final punctuation to a challenging year.

Impact of CCPA and GDPR (January 8)

We had no idea what was in store in 2020, but CCPA was set to take effect on January 1, and this was obviously going to be a major story. Although implementation was delayed to July 1, we now have our own American GDPR to consider. It’s only a matter of time before tech companies feel the wrath of this new data privacy law!

Flying home from the RSA conference in February, we already had a sense that the Covid pandemic would disrupt in-person events. But we had no idea that this would be the last conference we attended this year, or how challenging it would be for major companies to pivot to digital! Even Gestalt IT got in on it, running Tech Field Day Exclusive events with companies like Red Hat, Dell Technologies, Cisco, HPE Aruba, and Intel. And we partnered with Nginx to run their entire user conference! Will big in-person expos ever come back?

We’ve been covering the ongoing tension over the US Government’s “JEDI” contract for over a year, but the situation just keeps evolving. This is will likely have a major impact on the future of cloud computing, and we expect to be talking about JEDI for years to come!

One of the most consequential results of the Trump administration, in addition to the trade war with China, was the restriction on H1B visas. Using Covid as cover, the administration greatly limited the international talent available to American companies, and the industry might never be the same. See “exodus” below for more…

Ransomware isn’t just encrypting anymore! Now criminals are exfiltrating data and threatening to expose it if ransoms aren’t paid. Such was the case with the massive Garmin outage that affected transportation and logistics all around the world back in July.

VMware’s big announcement this year didn’t disappoint, with Project Monterey promising to further disaggregate the server as hardware offloads come to networking and storage. In partnership with Pensando, Nvidia/Mellanox, Fungible, and Intel, this was a key technology released in 2020 and we’re looking forward to seeing where the production version takes the industry!

No company has reinvented itself more than IBM. Over a century, the company has moved to shed its skin and head in a new direction whenever the industry called for a real transformation, and 2020 marks the next phase for Big Blue. With the acquired Red Hat leading the way, we’re looking at a whole new IBM taking on the enterprise tech industry in the future!

If everyone can work from home, why pay Silicon Valley real estate and labor prices? First, the pandemic sent everyone home. Then many companies refused to pay “silly money” to employees that lit out for the territories. Then the companies joined them! In December we learned that the quintessential Silicon Valley company, HPE, is Texas bound. And two weeks later, Oracle announced they would head to the Lone Star State, too.

We thought the exodus from Silicon Valley and demise of tech conferences would be the big stories from 2020, but Sunburst might just shine brighter than everything else. After we covered the FireEye story, we learned that SolarWinds Orion was “poisoned”, opening the doors to tens of thousands of businesses in every industry. We imagine this story will dominate our reporting for the next few months, if not all of 2021!

Thank you for joining us for the Rundown in 2020! If you enjoyed these stories, please subscribe to our podcast version, where you can catch the news every week in your favorite audio player. 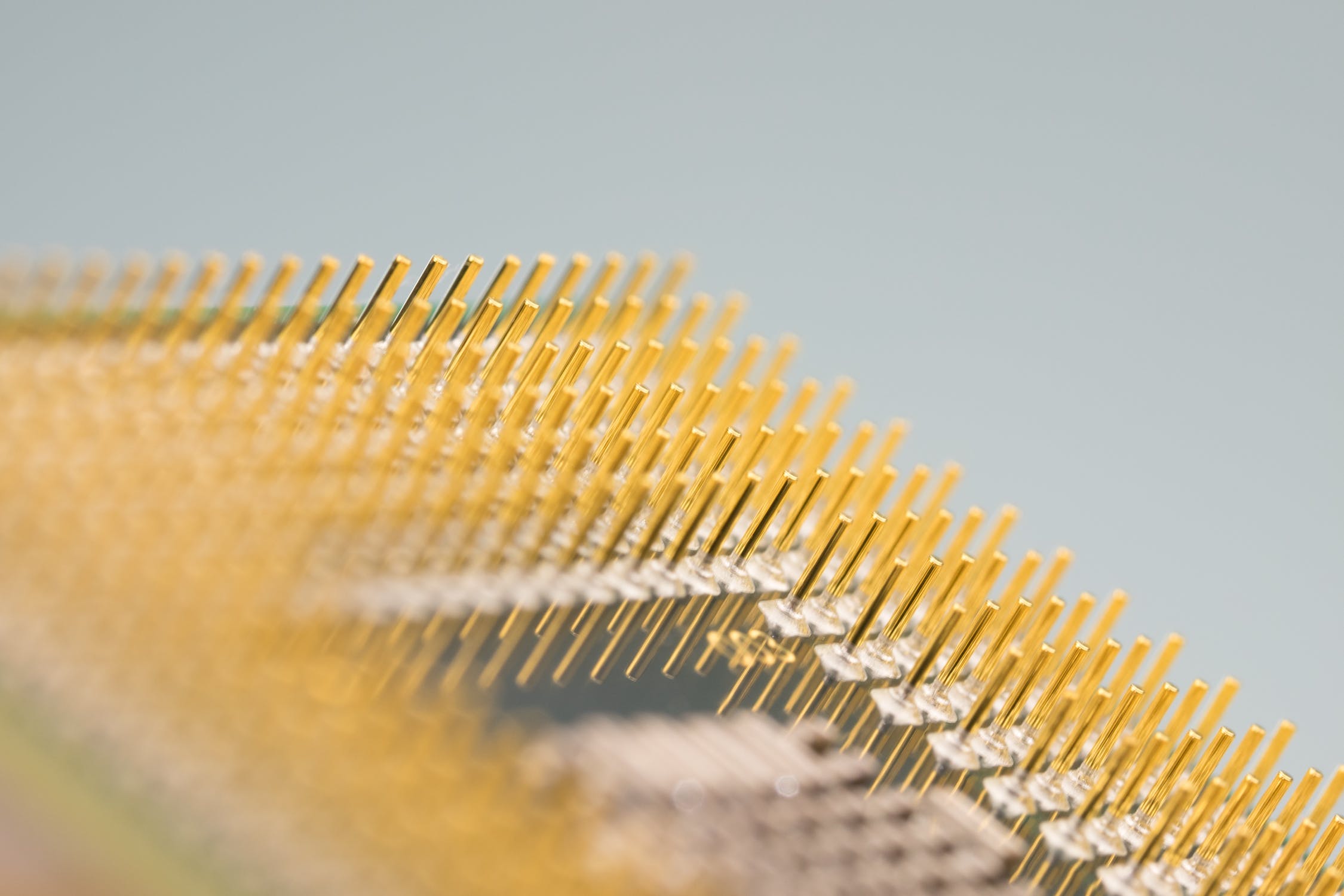