NetApp (Nasdaq:NTAP) today announced a predictable step in the transition of their corporate leadership, with Tom Georgens taking over as CEO and long-time Dan Warmenhoven planning retirement after a short stint as Executive Chairman. Today’s move follows Georgens’ promotion to President and COO in January of 2008, and is part of a remarkably smooth and clear transition of power for the enterprise storage company. NetApp founder, Dave Hitz, broke the news, chronicling the transition in his blog.

This change should not come as news to anyone who closely watches the company. Georgens was said to be the most-likely successor for Warmenhoven since his hiring in 2005 to lead NetApp’s enterprise storage systems group. He previously led LSI’s Engenio subsidiary and has experience at EMC as well. Analysts speak of Georgens with respect and expect little immediate change in the company’s strategy.

NetApp’s press release went out at 4:05 Eastern time, just after the close of the stock market. First-quarter 2010 financial results were announced at the same time, further diluting the market effects of the transition. The company’s stock was trading down slightly after-hours, but no major market movement is expected as a result of the transition. Warmenhoven will remain with the company for a short time before his expected retirement in 2010.

This executive succession stands in contrast to many companies inside and out of the storage industry. Many have speculated, for example, about who might be picked to replace Joe Tucci at the helm of NetApp rival, EMC, but no clear successor has emerged. No company’s succession plan has drawn more speculation than Apple, which has been tightly tied to the fortunes of CEO Steve Jobs. Both could learn a lesson from this gentle NetApp transition. 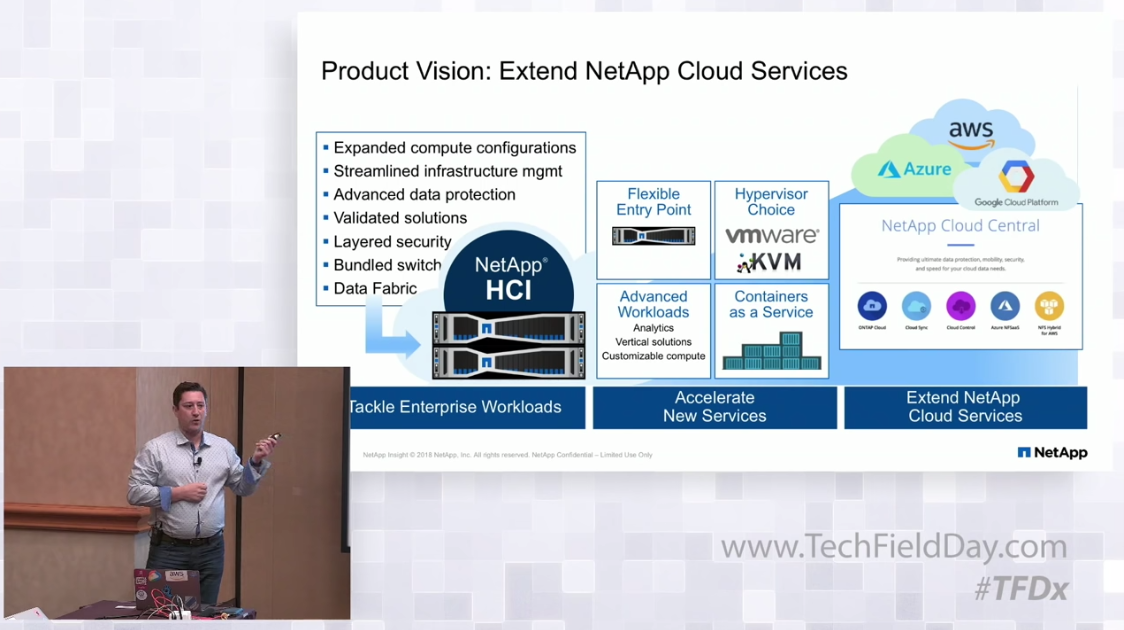