A Closer Look at the All-Flash Isilon, aka Nitro

These days, it’s hard to be impressed by storage capacity. Every year Seagate or Western Digital rolls out a new slate of drive, each with more bits crammed onto more precisely dense platters. The emergence of flash storage didn’t seem to reignite any enthusiasm for capacity. If anything, high initial prices, the bandwidth limitations of SATA 2, and controllers designed for spinning storage made flash initially a dubious value. Now that prices have come down and the technology matured, we’ve settled into expecting progressively larger drives.

So when I read that Dell EMC was rolling out an all flash Isilon node, I initially didn’t think much. It seemed like just another inevitability on the road of technological adoption. But I’ll admit, when I saw they were offering almost 1PB of flash storage in a 4U rack, my eyes popped a little!

On Schopenhauer and HPE

My favorite philosopher is Arthur Schopenhauer. Not because of any great insights he has into the human condition, but because all of his philosophy is so obviously personal. He espoused what I can only describe as a supreme kvetching pessimism, this permeates his writings to an almost comical degree. 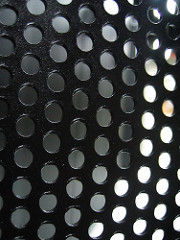 Scale-Out. Distributed. Whatever the Name, it’s the Future of Computing

I think it was a TED Talk with Jonathan McDonald where I first heard the idea that today will be the slowest rate of technological change for the rest of my life. Of course, I have no way to measure if this is true, it could well just sound cool. But assuming it is, the implications are amazing and kind of terrifying.

Articles that made us think this week…

What people are talking about this week in Server news: autonomy, abstraction, scale, where we’ve been and and where we’re headed. Tim Miller writes: Throughout the history of computing, there has always been the constant back and forth between producers and consumers of computational resources.  Build a resource with more horsepower and users will run more workloads or run bigger workloads.  We’ve seen this trend play out in scientific computing and, in many respects, the enterprise.

On Automation and Autonomy

Justin Warren asks a pertinent question: Is your IT automated or autonomous? He starts off this discussion by breaking down the roots of the words in Greek to suss out the subtly in their meaning. In the spirit of the language, I would call it an ontological etymology. Indeed, Justin gets into some fairly deep IT philosophy in the piece.

Eric Wright has a nice piece introducing the two dominant players in the space Mesos and Kubernetes (which I keep wanting to pronounce Cassavetes, but that’s purely on me).

More interesting reads from the community:
Avere Systems – is it a cache, is it a tier, does it even matter? -by Cloud Bingo
Forward Thinking Backups – by Rich Stroffolino
Notes From the Field: The Rate of Change – by TVP Strategy 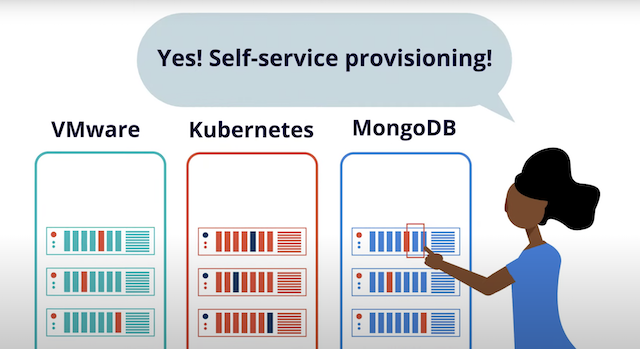