Storage rules everything around me. Here’s your regular look at what’s happening in storage.

The Year of Cloud Extension

The enterprise storage industry is quickly extending its reach into the cloud. In some ways, this is simply a play at remaining relevant. But Stephen Foskett sees a larger trend. Storing data off-site is nothing new, but Stephen sees true cloud extension being adopted. He defines this based on changing ideas of data locality, and explores the implications in the piece.

Excelero recently came out of stealth, and wants to provide the software layer to allow businesses to build a high performance scale out storage infrastructure. It’s a software only play, running on commodity hardware. That may not sound like the new hotness, but this article makes the argument that nothing could be more exciting!
Read More

Caching vs Tiering – The On-Premise IT Roundtable

On this episode of the On-Premise IT Roundtable, we discuss caching vs tiering. First, the panel clearing defines the two terms, and goes into how to get through marketing cruft to determine which is which. More importantly, the conversation then turns to the technical, looking at the benefits of each and implementation details.
Read More

Articles That Made Us Think

Backup provider Backblaze released their 10th annual survey results looks at the backup habits of the general public. While people still aren’t backing up nearly as much as they should, the overall situation has dramatically improved since 2008. The number of people doing daily backups has doubled in that time, while the percentage of people who’ve never backed up has cut in half since the initial survey. There’s still a long way to go, but nice to see some progress!
Read More

September 14, 2017
Make sure you don’t miss the Storage Field Day Exclusive event from the Storage Developer Conference this fall. The event will feature a number of great presentations from SNIA. If you haven’t already, make sure to take a look at their recent presentations from last month’s Storage Field Day, which touched on everything from Swordfish to programming Persistent Memory. The Tech Field Day staff will have their usual full video coverage of the exclusive event.
View more

NetApp Gets the OpEx Model Right by Glen Dekhayser

The Tragedy of Firewire by Richard C. Moss

Want to stay up to date on all the latest Enterprise IT news?
Join our LinkedIn groupand Follow Gestalt IT on Facebook!
This week’s Storage News
brought to you by the team at 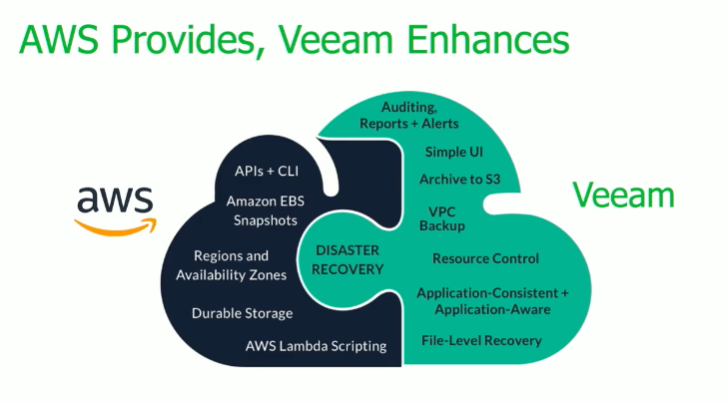