NVIDIA is buying ARM, TikTok may belong to Oracle now, and Silicon Valley paying less to remote workers? It’s all here in the September 16 edition of the Gestalt IT Rundown!

Huawei has announced a series of layoffs in the UK that seem to be focused on reducing their presence in the enterprise market. Citing the recent restrictions on sale of their hardwaare, Huawei is set to pull ou tof all UK enterprise hardware offerings, including storage, servers, and networking equipment. This follows the friction that Huawei has been facing in the US thanks to the trade war as well as political pressure from the current presidential administration.

In a Yahoo Finance story, VMware was mentioned as a company that is looking to reduce employee pay for remote work away from Silicon Valley. Facebook and Twitter are other companies that are looking to let workers do their jobs from home, albeit at a reduced pay rate. Silicon Valley is one of the most expensive areas of the US to live in when you consider cost of living and other factors like housing costs. The article mentions that workers looking to move to a place like Denver, CO can do so for an 18% reduction in salary. The spokespeople for Twitter said they are paying “competitive’ wages.

As reported by our friends on Risky Business, Microsoft has published fixes for a new bug that could lead to some very unintended consquences. The details, found in CVE-2020-1472, involve a very old cyptographic method for authenticating domain computer accounts. There is a way to craft a response that allows a password to be reset to a null value for any domain account, including domain admins. This could lead to a complete takeover of the domain and all kinds of nasty things after that. Microsoft has patched some aspects of it and offered tools to reset affected domains.

Pure Storage is getting deeper into the container space today. They have announced the purchase of Portworx, a Kubernetes data service platform, for around $370 million in cash. The deal signals that Pure is looking to move more deeply into multicloud data services and ensure that their hardware is more optimized for container workloads.

The biggest news this week came out late Sunday evening as NVDIA announced that it is seeking to buy ARM for $40 billion. SoftBank, the current owner, acquired ARM for $31 billion four years ago and is looking to recoup some of their lost assets thanks to the toxic hellstew that was WeWork’s failed IPO. NVIDIA is going to split the acquisition between $21.5 billion in stock and $12 billion in cash. While the deal has been rumored for quite a while and seems to be a done deal, there is still some resistance from political sources. As mentioned by our own Stephen Foskett in this week’s Checksum episode, there is still a very good chance that regulators could sink the deal. Chinese regulators could pull their blessing if they believe the US will restrict access to the ARM architecture in much the same way that they have done with ZTE and Huawei.

Oracle Buying TikTok? Not So Fast…

It’s September and I still can believe we’re talking about the strange courtship of TikTok, but here we are. There were rapid developments over the weekend that seemed to put everyting to rest. Until it didn’t. So, let’s quickly summarize since it involves our favorite topic of the show, Leader of the Society of Super Villains Larry Ellison. On Sunday, ByteDance, the parent company of TikTok, announced that Microsoft’s bid to acquire the social media platform had been rejected. This left Oracle as the remaining bidder. A press release shortly thereafter mentioned an acquistion. On Monday, the news was modified to show that Oracle was purchasing a minority stake in the platform and would be the “preferred technology partner” in the US, responsible fo rmanaging their data. Ostensibly this would happen on Oracle Cloud. The deal now goes to CIFUS, the US committee responsible for foreign business deals. There is still no word on how the company will operate or if the deal with Oracle will meet the guidelines from the US government to avoid a shutdown of the service in the US.

The Cybersecurity and Infrastructure Agency announced Monday that state actors are exploiting bugs to gain footholds. Specifically they talked about companies like F5, Pulse, and Citrix being vulnerable to these attacks, even though the exploits being used have been identified for quite a while and have patches available. CISA has warned that these attacks are part of a multi-pronged strategy by multiple nation states to compromise networks and exfiltrate data. The solution offered in the report is for administrators to identify affected hardware and softawre and apply patches as soon as possible to prevent these attacks from being carried out. While we know that patching is a great first line defense against exploits, why is it taking the might of the CISA to get people to sit up and pay attention? 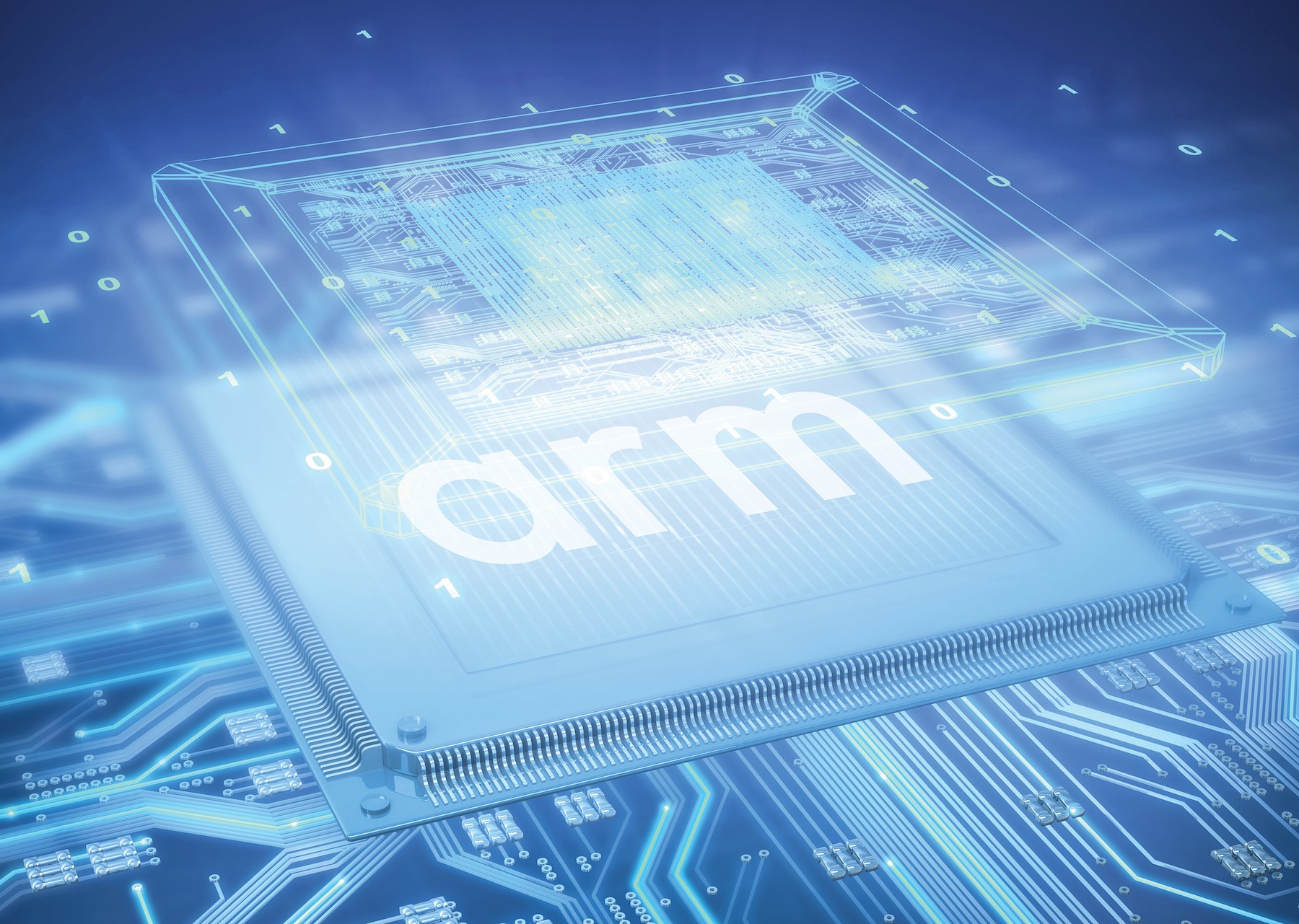 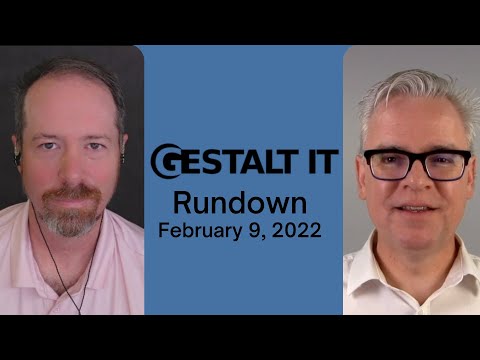 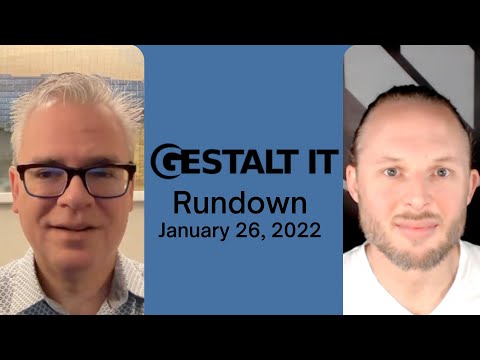