When it comes to designing an infrastructure solution there are many, many considerations.  I have noticed a tendency for some decisions to be driven by what is popular or what is the latest and greatest thing out there, instead of business requirements. My background is in datacenter design, with a focus on VMware infrastructure and as we all know the servers that run ESXi are a critical component here.

Ather Beg made one of my favorite analogies of all time during his presentation on “The Perfect Configuration”. Ather compared our infrastructure servers to a Formula 1 race car, which when you think about it, makes a lot of sense.  There are lots of commonalities and strict regulations when it comes to the cars themselves and teams put a lot of thought and effort into maximizing their returns with the constraints and regulations they need to operate with.

Infrastructure design is similar when we think about it.  Our decisions as architects are driven not only by requirements, but also the constraints we must work within.  At the end of the day, we want the best solution we can put together and a big consideration for that is always performance.

If we look at the top performing teams in Formula 1, they tend to be the engine manufacturers.  Why?  Simple. They can make the best tweaks to the system because of the intimate knowledge they have of the engine.  Those small tweaks add up to create the highest performing vehicle possible, within the requirements and constraints of Formula 1 regulations. The processor is the engine of our servers, and Intel brings some unique advantages to the table in the same way a Formula 1 manufacturer team does.

More than Just a Big Engine

When we think of Intel, processors jump to mind, but Intel’s technologies extend way beyond the processor these days.  Let’s think about an Intel Processor paired with Intel Optane PMEM and Intel Optane SSDs. If you haven’t done any storage performance work before, I want to tell you a little secret.  CPU and memory are directly responsible for the performance of your storage, and this has only become evident with the rise of the SSD.  I cannot tell you how many times I would see a storage array that simply was constrained when it came to CPU and could not reach the IOPs the disks were capable of when I was working with storage daily.

This is a case where those incremental changes can be huge.  The end-to-end hardware coverage of the solution and testing that goes into it when we align to a single solution stack is simply amazing.  It is an engineering feat, and simple software tweaks can be made by Intel to get the most out of the hardware.

Performance is not everything, especially in today’s climate.  Besides performance, Intel brings a number of other critical features too to this end-to-end architecture, specifically when it comes to one of my favorite topics as of late – security.  Intel SGX and TPM work in conjunction with the underlaying processor hardware and software to bring a feature set that no one could ever dream of when Intel was founded in 1968.

Gestalt IT recently published an excellent white paper called “Digital Infrastructure at Datacenter Scale”.  If you are interested in learning more about how Intel can make a server perform just like a Formula 1 race car through their integrated technologies, be sure to take a look.  This whitepaper also covers more topics related to performance like CXL, and journeys into some of the more nebulous spaces of server architecture, also known as the cloud. 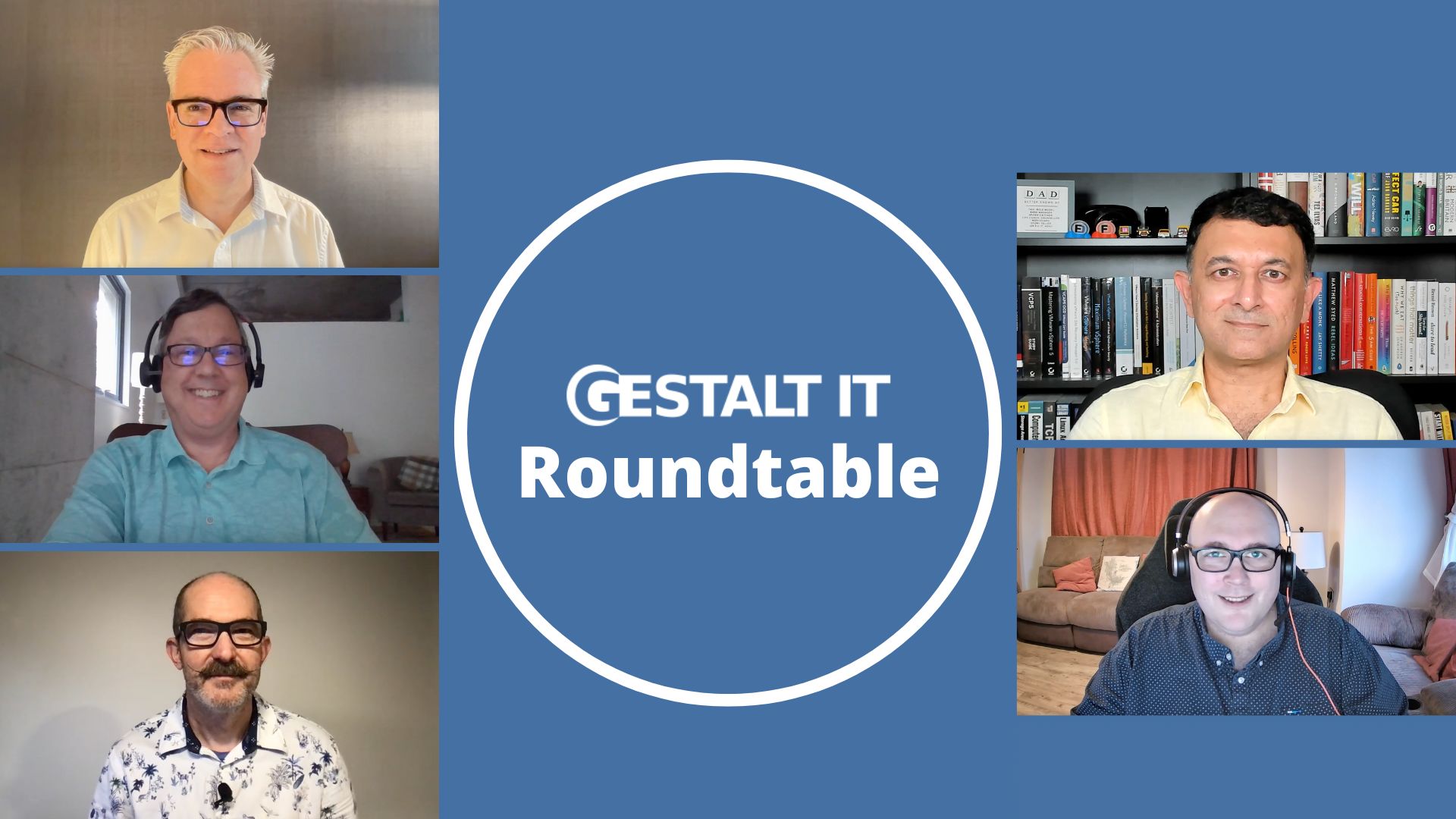