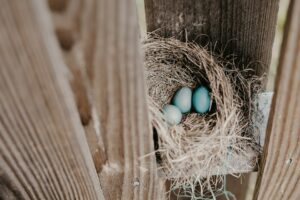 When AWS announced their Outpost product in late 2018 there was much excitement around the possibility of bringing native AWS service and VMware Cloud on AWS into the data center for situations where data and applications were latency sensitive and needed to be placed closer to the user. As details have emerged about architecture and delivery, Chris Evans has noticed that the offering could present a potential conflict with traditional enterprise IT hardware vendors. 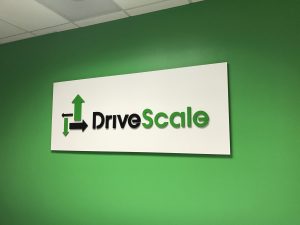 DriveScale wants to change how storage is considered in your datacenter. Think about how storage is added to a typical setup. If you need more storage on-prem, you throw a couple of pizza boxes on the rack, adding storage, but also compute, memory, connectivity. That’s great, if you just happen to need your storage to scale according to your vendor’s specification.

The traditional datacenter is comprised of servers, network, and storage. We have all seen major changes in server architectures (including newer processors, new instruction sets, faster RAM, PCIe, and Blade architecture) and storage architecture (SAN/NAS functionality, SSDs/EFDs, caching improvements, replication, and storage tiering). These improvements have shown major benefits to the users of these systems and have kept capital investments in IT moving along as IT departments have been able to improve stability and performance due to them.

10Gb datacenter Ethernet is slowly coming into the enterprise market right now. Adoption of a new datacenter technology requires acknowledgement, adoption, and embracing the new technology for it to be successful. Intel appears to have identified this and is positioning itself to push the adoption of 10Gb Ethernet by pushing their integrated LAN On Motherboard modules. Read on for more information on how Intel is making their move.