NetApp finds itself in an interesting position coming into Insight 2018. It’s been clear for the last few years that NetApp sees its future less as strictly a provider of storage arrays, and increasingly as a data company. That messaging was certainly on display at Insight 2017.

But it’s one thing to say you’re a data company, and another thing to become one. NetApp co-founder and EVP Dave Hitz has not been shy in discussing the challenges of pivoting the battleship. The issue is, how do you embrace nascent lines of business that will eventually fuel future growth, without turning your back on established lines of business (read: ONTAP) that may be starting a slow down, but are still profitable and vital to the company today?  This isn’t purely a question of technical products and solutions either. There’s no doubt that NetApp has a lot of smart people working for them. Perhaps the bigger challenge is how do you communicate this to established customers and emerging markets. Being too aggressive may frighten away current customers. But being too gradual risks making large company changes look like window dressing rather than a fundamental realignment.

Since NetApp’s last customer conference, the company has done a remarkable job in changing both their product portfolio and messaging to embrace their new mandate as a data company. I think when many people heard what NetApp was trying to do, there was concern that they’d throw ONTAP into a cloud instance and call it a day. But what NetApp has done is much more nuanced and interesting. NetApp has been talking about creating a Data Fabric for a little bit, but released major components of this vision since Insight 2017.

NetApp Cloud Volumes was made available on all of the major public cloud providers over the last twelve months. It represents a remarkable balancing act for the company. On the one hand, from a feature standpoint, it might seem familiar to anyone who’s used NetApp. It’s an advanced filer with sophisticated data services. But how you access those features is entirely new to NetApp. Available as a first-party service on GCP and Microsoft Azure, or via the AWS Marketplace, this combines the legacy of NetApp’s data and file services, but wraps it in a cloud-native model.

NetApp knows how to talk to their existing customers, so the fact that Cloud Volumes appeals to enterprises moving to the cloud isn’t all that surprising. What shows a change in NetApp is how Cloud Volumes is designed to appeal to new customers, developers who would never otherwise heard of NetApp. By being integrated on a first-party level with Azure and GCP, they’re simply able to offer their sophisticated snapshots, compression, and more seamlessly to the user. This provides all the benefits of Cloud Volumes over something like EBS, without having to have a messy sales interaction. All features are accessible via open APIs, allowing for the orchestration and automation that devs require. It’s a remarkably well thought out solution.

There’s also the recent acquisition of StackPointCloud and the subsequent release of NetApp Kubernetes Service. This shows an interesting model for NetApp, using acquisitions to create cloud uses cases for their underlying technology. We saw the same thing from them with Greenqloud, which was used as the basis for some of their Cloud Volumes work. While I doubt there will be an acquisition announced at Insight this year, I do think NetApp will be on the lookout for more strategic acquisitions to help fill out their cloud portfolio.

So that brings us to the eve of NetApp Insight 2018. Given the strides the company has made over the past twelve months in refining their position as a data company, I’m excited to see what’s next. Where I think the company could expand going into 2019 is to specify a little more on their Data Fabric position. Right now, it seems like Data Fabric phrase used to unify NetApp’s various cloud-native and data forward solutions. I’m interested to see if it remains just an ideation used to organize solutions, or becomes a formal platform itself. Either way, I’ll be tuning in to the event for more news and announcements. 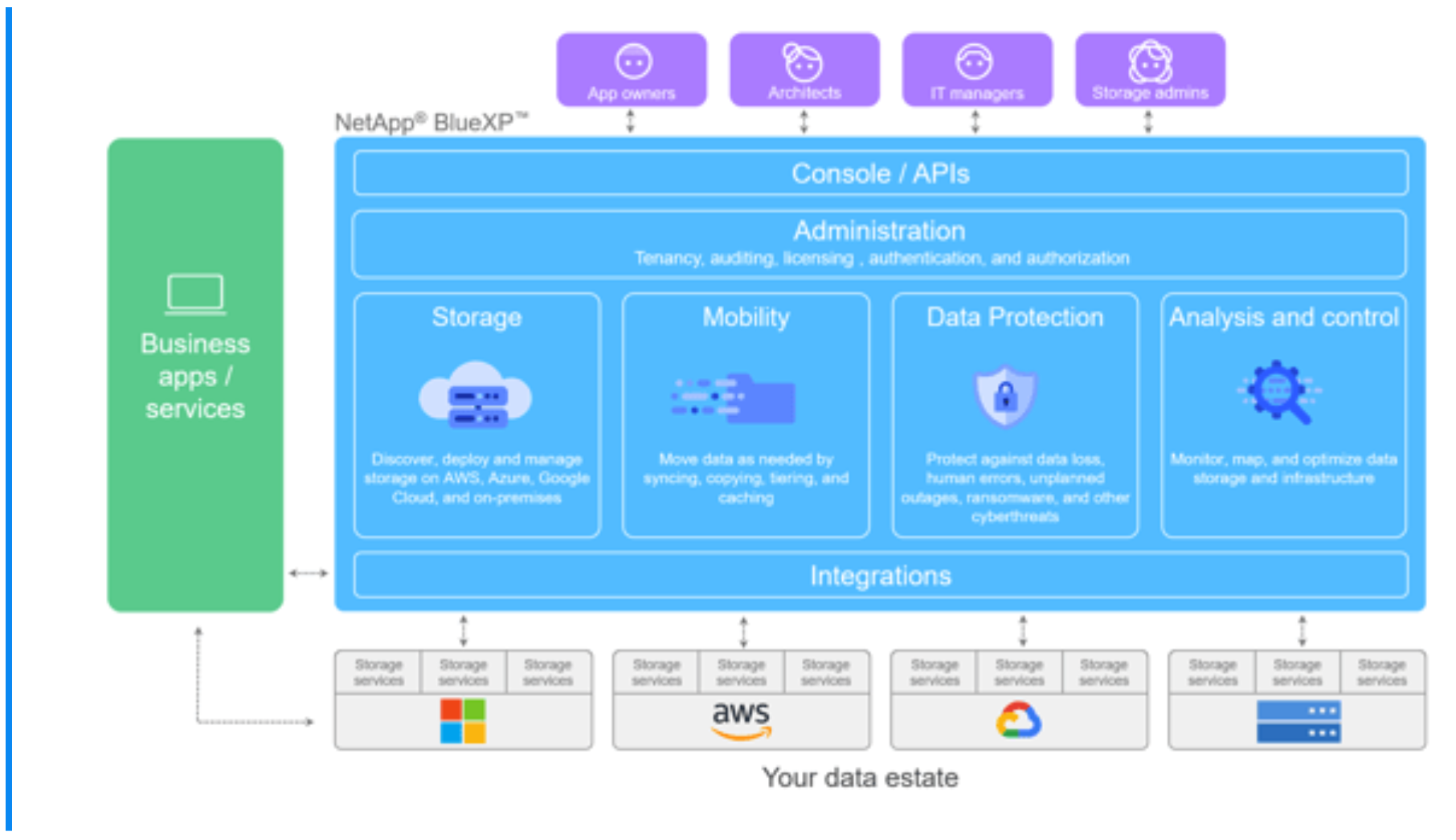 The Hybrid Multi-Cloud is Already Here – What’s Next?