I amazed my kids the other day thanks to HomeKit. I wanted to show them how powerful the software to automate the house could be. I set up a simple automation that allowed me to reset the lights in my office based on a trigger. It would turn everything red and lower the intensity to something that didn’t blind me. They thought it was cool. Then I showed them how they could configure it to trigger when a family device arrived within a geofence, such as turning the lights on in their room when they got home from an activity at night. They were astounded and immediately wanted to learn how to do those things.

Network automation isn’t much different when you think about it. Instead of trying to create massive automation tasks that will get rid of engineers and make our operations people obsolete, we’re usually thinking much smaller. We need to understand how to make workflows operate across the system and make life easier for people that already have a lot on their plate. Just like in my house at the end of the day, I don’t want to have to walk around turning out all the lights. I’d rather just issue one command and be done with it. But how do you make all that work across the entire spectrum of switches and toggles and manufacturers? And that’s with something simple! Can you imagine the complexity of trying to do it with manufacturers without clear direction in their services or a unified software platform like HomeKit to make it all work? 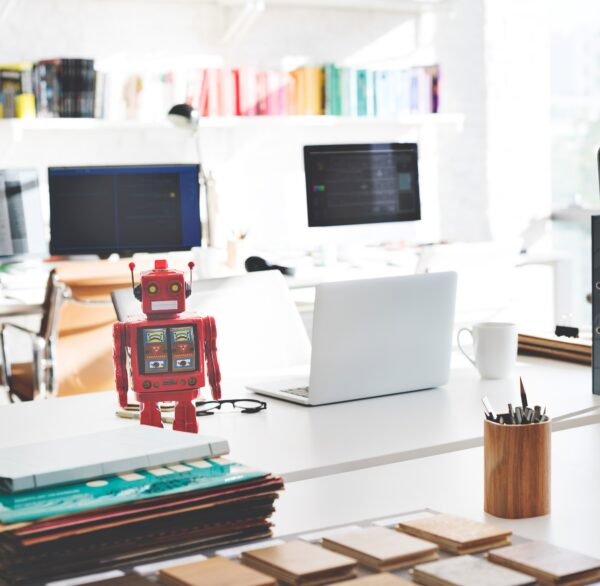 Thankfully, one company that has been putting a lot of thought into it is Anuta Networks. They’ve built a platform that gives your network the same kind of functionality as HomeKit but much more powerful. ATOM is designed to allow you to integrate multiple different vendors into one easy-to-use dashboard to help automate things like troubleshooting and workflow implementation. The fact that Anuta picked these two aspects as part of their primary focus isn’t an accident.

The two biggest sources of friction in your network are making things work properly when you do them for the first time and making them work again after they’ve broken. Operations teams don’t spend their entire career just keeping the lights on and playing ping pong in the break room. They are often found sweating nervously over a keyboard after a change has rippled through the network and had unintended consequences. Perhaps it was a new device that changed the packet flow. It could have been a modification to a device to allow a user access to something. It could have even been an honest mistake, which I’ve absolutely never ever done at any point in my career, I promise.

Anuta ATOM allows you to build policies and workflows that help you track down when things go wrong and how to get them back to the proper functional state. Because they integrate with a variety of different vendor technologies you have visibility into a wider range of potential impacts than just a switch or a firewall. As is often the case in the enterprise, the blast radius of a change isn’t always just one device. And the detonator isn’t always a single device either. By having visibility into all the devices connected to ATOM, you can quickly see which ones are affected and how the change impacts things.

More than that, Anuta ATOM can be configured to take actions based on your inputs. How many times have we told junior admins to “just reboot it” before going to the next step in the troubleshooting process? It’s a simple task that we need to have done to make sure there isn’t an issue with the state of a device before moving on to other more complicated issues. However, paying someone to flip a power switch isn’t the most practical or cost-efficient way to get things done. What if you could have the system automatically reboot things for you before you move on to the next part of the process? ATOM could be programmed with a workflow that triggers a reset or a configuration dump to a ticket in your tracking system before it wakes you up to let you know that something isn’t working. That way, instead of starting your troubleshooting process from scratch every time, you can get important info right from the beginning and have an idea of what needs to be fixed before you ever log into the devices.

All of this sounds great, right? But what about the cloud? What about those organizations that have spent the past few years on a digital transformation strategy? If all your infrastructure lives in the cloud, how can you take advantage of the power of a platform like Anuta ATOM? Thankfully, Anuta is right there to help you out. At Networking Field Day in February, they announced ATOM Cloud, which is focused on doing all of those things in your cloud environment as well. Here’s a great demo of the capability of the platform to help with service orchestration:

People that are moving to the cloud don’t think in terms of packets or devices. They think in terms of services and applications. The atomic unit, so to speak, is much bigger and more complicated than before. If your operations teams do not have a grasp on this shift in thinking, they’re going to be very lost. However, the real problem lies when the operations teams already think this way and your next-tier teams do not.

Cloud operations are already focused on automation and stitching together resources. They want things to happen automatically. They don’t want to rely on old thinking when it comes to troubleshooting or doing more complicated things like compliance and governance. If you’ve ever had to have someone run a report for you to detail compliance with a specific configuration of a device, you know exactly what I’m talking about. The more you can take people out of the loop and rely on tools to take care of those concerns, the happier and more accurate you’re going to be.

Anuta ATOM can help you get a handle on your automation and policy implementation needs no matter what devices you use or where they are located. Extensible tools and platforms allow us to stay focused on the real issues in the enterprise and not get bogged down with menial tasks and never-ending fixes. And with exciting partnerships like the one announced with Juniper Networks, Anuta is taking aim at making automation easy and effortless for operations and engineering teams all over. I wouldn’t be surprised to see Anuta bring home some big customers that just want things to work in the same way I just want my home automation solutions to work.

For more information about Anuta Networks and ATOM Cloud, make sure you check out their website at http://AnutaNetworks.com.