Now that we’re into December, my spouse as a distressing habit of letting me know how many days until Christmas. Now Christmas and me, we’ve got a pretty chill relationship. I watch White Christmas every year, enjoy the banal simplicity of “Feliz Navidad”, and in general keep my Grinchier inclinations at bay for the holiday season. In exchange Christmas let’s me run the dogs barking “Jingle Bells” in my head throughout the year as I see fit.

But I think many of us have had the experience of wanting THE present. That one present we’re just dying to get, that keeps us up at night on Christmas Eve. For me, it was a Chemistry set. I begged my parents for one, I wrote letters to Santa. I circled the one they had in a catalogue we had in the house. I honestly don’t know what I really pictured myself doing with it, but science was cool, so I had to make…science? I was 10 and foresight wasn’t exactly in my wheelhouse. So inevitably, after months of anticipation, on Christmas morning, I open a big box with my Chemistry set.

Guess what? I found out a chemistry set is pretty boring. It was supremely boring, not exactly helped that my mom didn’t trust me to operate a Bunsen burner. My disappointment was profound.

For Douglas Gourlay, software-defined networking has been a chemistry set so far, and it’s been Christmas for a while. He’s a Strategic Advisor for Apstra, so (spoiler) he’s bullish on their solution for solving SDN. But it’s a really great writeup on why and how SDN has failed to live up to a lot of the hype.

The most interesting part for me was actually Douglas’ issue with network virtualization. Basically, he largely thinks we’re not really doing it. He views network virtualization as virtualizing the actual network infrastructure, much as compute virtualization did for servers. SD-WAN could push more aggressively into what he’s referencing. The problem he has with SDN is that it’s mostly transport virtualization. He opens the piece from there, getting into some of the specifics, but that’s the fundamental issue.

Now what he eventually gets to is that networks are unnecessarily complex, and that they aren’t driven by need so much as vendor specification, or at least driven by a network engineer’s familiarity with one specific vendor. This bleeds into the pitch for the Apstra Operating System, which does much for the network infrastructure virtualization referenced previously in the piece. I’ve actually seen some argument why complexity is good in network design. I don’t necessarily think Apstra is at odds with complexity, rather they’re focused at virtualizing that into a manageable interface.

After reading this, I kind of wanted to ask Douglas “tell me how you really feel”. Clearly he’s given the issues and potential of SDN a lot of thought. He really nails a lot of the issues on the head. Whether Apstra is the solution to these, we’ll just have to see.

For the last three months I have been having a pretty good time checking off bucket list items — I’ve learned to kiteboard in Cape Hatteras, biked the Normandy and Brittany coastlines while visiting WWII battlefield sites, rode Icelandic horses across a volcanic plain, and most recently trekked across Nepal to Everest Basecamp. I also got pretty good at Battlefield 1, Titanfall 2, and Destiny, am still working through Dishonored 2 which is a good timesink — all in all a pretty productive quarter.

Read more at: SDN: What It Should Have Been 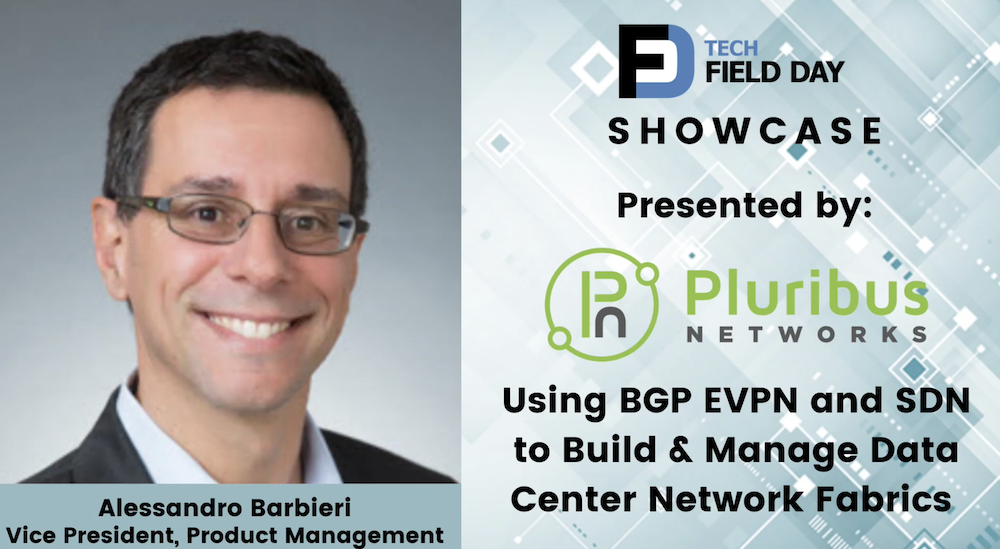