As I stated in my early vendor impressions blog I have been following NECs development of their OpenFlow controller for a while. Back in 2011 when NEC first announced its controller the only other controller I had ever heard of was FloodLight.

Fast nearly forward four years and the NEC controller has grown up considerably. One of the keys to the early commercial success of NECs controller is the OpenFlow extensions that they deploy to help alleviate some of the scale issues with the base OpenFlow specification. NEC advertises that each controller can manage 200 switches, 3,000 virtual tenants (VTNs), 10,000 VLANs and one million flows.

Brandon has a fresh take on NEC and their ProgrammableFlow technology from Networking Field Day 9. Read on to see what he thinks about their flavor of SDN. 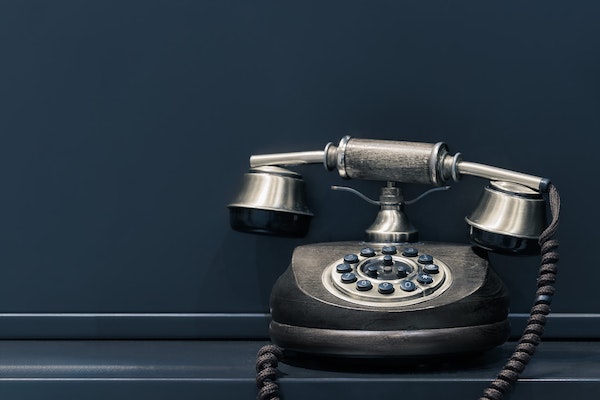 Using SD-WAN to Unify Communications with NEC and InfoVista 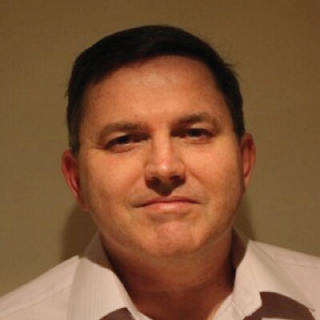 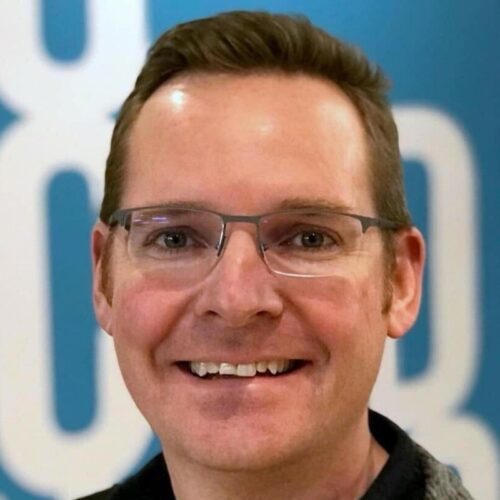