EMC’s Fully Automated Storage Tiering (FAST) was one of the most welcome annoucements made during the Symmetrix V-Max introduction. It would be a significant modernization of EMC’s Symmetrix line, and would be one of the first unique features of the Symmetrix V-Max line. But many, including me, were disappointed to learn in May that FAST would not be available for upwards of a year. The exact release dates have been unclear since then, but the company is not becoming more open as the release nears: FAST V1, which works at LUN level, will be released in December, and FAST V2, with sub-LUN granularity, will follow in May of mid-2010!

EMC mentioned this schedule on their public earnings call, repeated it in discussions with Enterprise Storage Forum, and corporate PR confirmed it to me this morning. FAST is, if you will excuse the pun, fast-approaching!

There’s actually a very-significant difference between FAST versions 1 and 2:

So there you have it. EMC V-Max gets FAST in December 2009 and May mid-2010! Now how about a schedule for geo-distributed clustering?

Note: Although Lou Przystas told Enterprise Storage Forum that FAST V2 would come in May, EMC has apparently not set a hard date and are saying “mid-2010″ at this point. Even this is an aggressive ship date, but I won’t say EMC missed it unless we haven’t got it by the end of summer!

This post was categorized as Enterprise storage, Everything, Gestalt IT, Virtual Storage. Each of my categories has its own feed if you’d like to filter out or focus on posts like this. 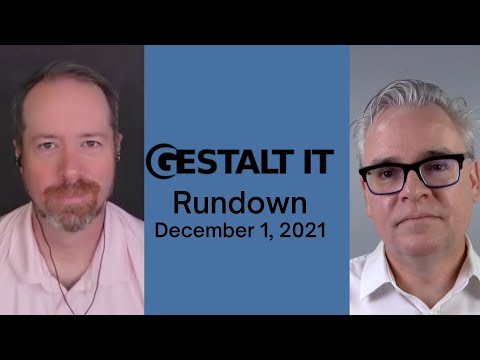