Cloudian is no stranger to the object storage market. Their HyperStore solution has a pretty comprehensive set of features for the category: scales well with capacity, S3 native APIs, and packs lots of storage in a small package (currently shipping 840TB in a 4U box). But unlike some competitors, the story for Cloudian historically ended with object storage. Others may have offered some rudimentary file services, but Cloudian wasn’t playing in that market.

This is changing with the recent release of Cloudian HyperFile. This serves as a top of rack NAS controller for your existing HyperStore object storage. In a really interesting move, the Basic license for this is included with HyperStore. You can choose to deploy it in software as a VM or as a 2U server with a discrete cache. But essentially Cloudian is letting you try out and add file services for free.

Included in this Basic versions is support for SMB3 and NFS, multiple controllers, and HA, with a built in migration engine (the last of which seems table stakes if you’re just buying in to HyperStore). Moving up to the Enterprise tier doesn’t require buying hardware, but does add in snapshots, global namespace support, file versioning, and geo-distribution. The one notable feature I saw missing was file locking, which is on the 2018 roadmap. Once implemented, this could be used as a true scale-out solution.

Playing in the Canny Valley

So where does Cloudian see HyperFile fitting into the NAS landscape? Essentially it was developed to meet the needs of organizations in content distribution, providing cost-effective object storage with the full features of an enterprise NAS. The idea isn’t to compete with Dell EMC or NetApp in terms of latency and IOPS, but to reach relative feature parity and good enough performance.

Cloudian sees HyperFile being able to compete for the vast majority of file needs. On the very high end, they’re not attempting to compete with Isilon, and for mass archival storage, tape is still relevant. But most use cases fall in the middle, and Cloudian thinks they now have a comprehensive file and object stack that’s competitive. What’s impressive to see is that the file service features are essentially a free license upgrade for existing HyperStore customers. While there are probably performance benefits by buying their 2U NAS controller, many organizations would do well to at least test out HyperStore as a VM. 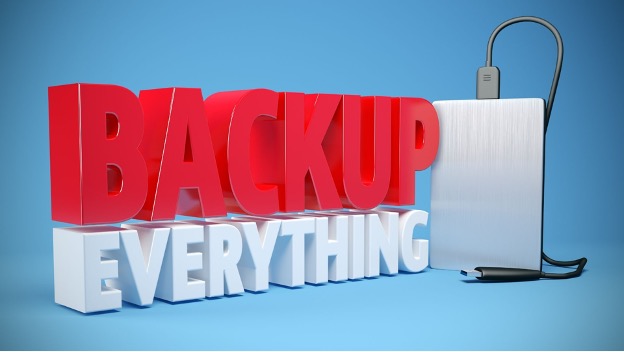 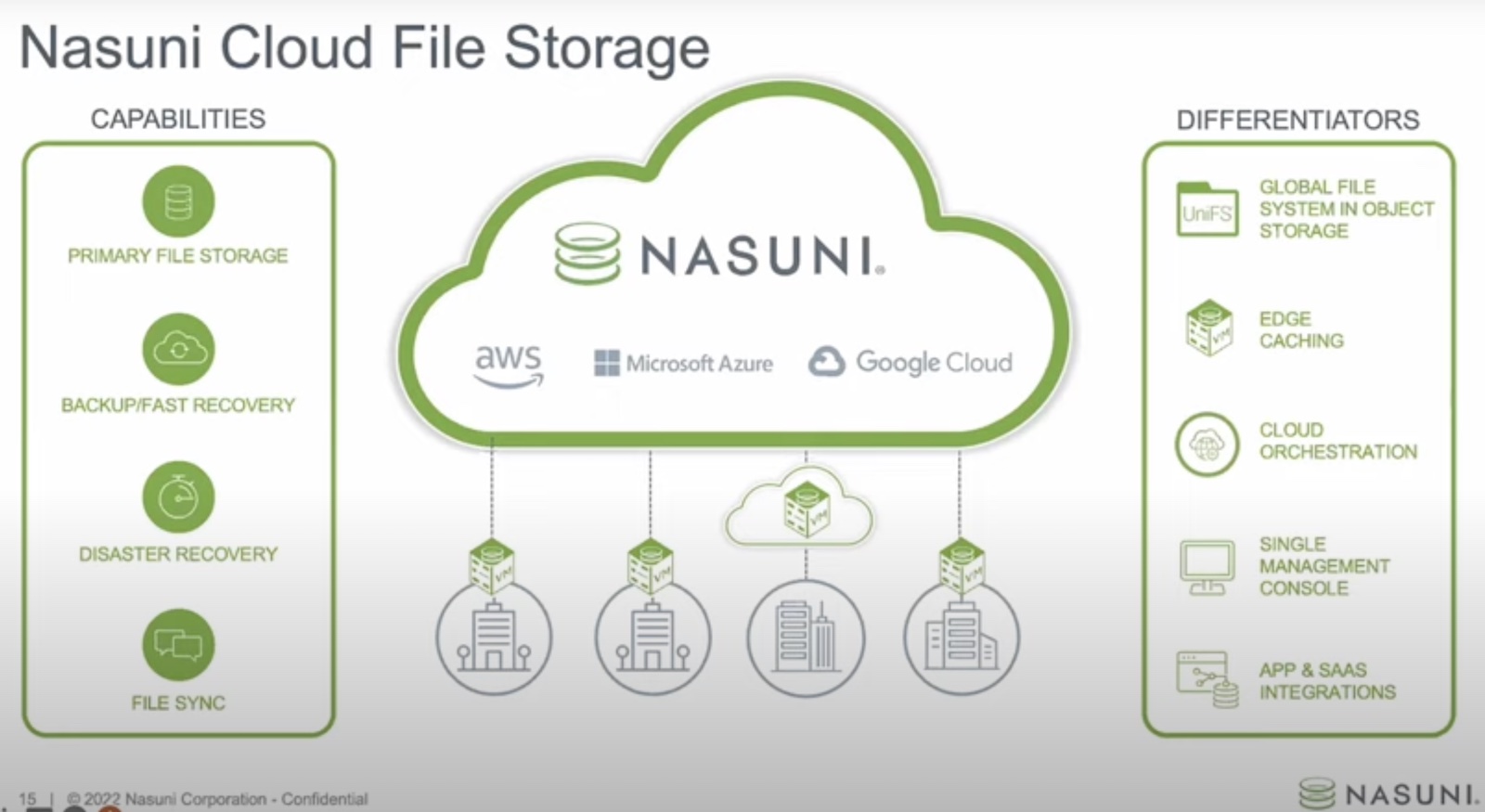 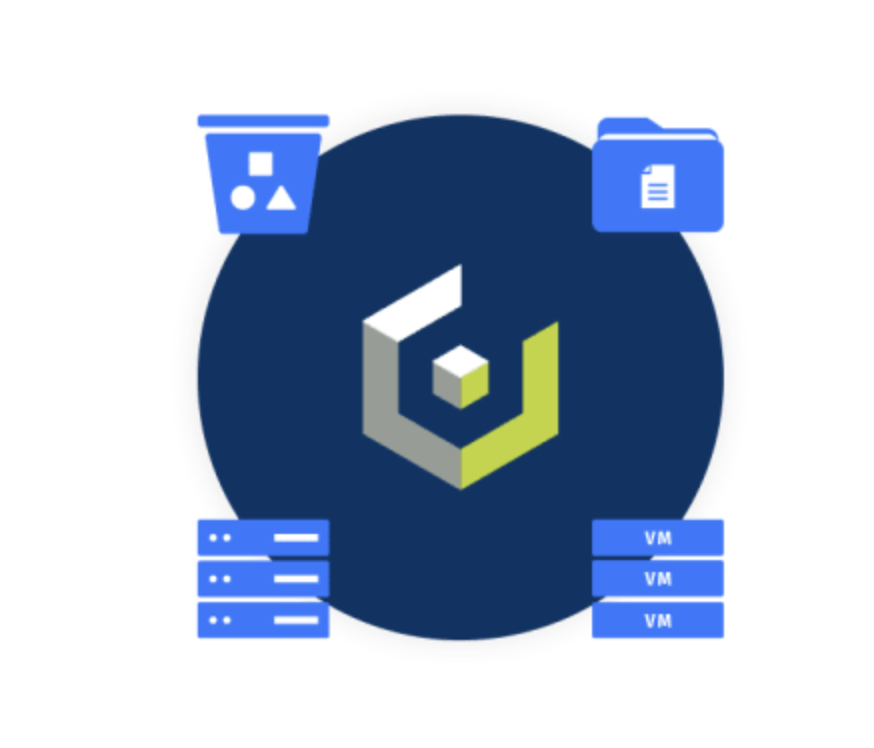 Cloudian Offers a Pathway to Cloud for Regulated Industries