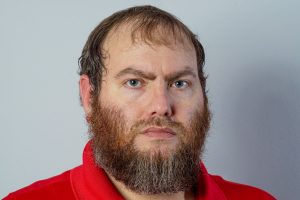 We are all fired up to have Michael Davis as a delegate at Security Field Day 2 this week! Connect with Michael on Twitter, the web, or the Tech Field Day web site.

I’m excited to learn about the vendors I’ve never heard of before.

When you’re not coming to Security Field Day, what do you like to do in your spare time?

Photography, help out at pyrotechnic displays, bbq, try to garden.

If you could have ONE super power, what would it be and how would you use it?

Pyrokinesis; mostly just amusing myself. I’ve always been fascinated by fire and flames. 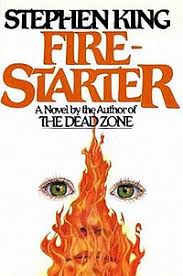 Pyrokinesis is the purported psychic ability allowing a person to create and control fire with the mind, as coined by horror novelist Stephen King, in his 1980 novel, Firestarter.

How did you get into Technology and IT and what do you do now?

I grew up with it. From kindergarten on, I’ve always been around computers. It wasn’t until a knee injury derailed my athletic ambitions, that I went beyond using them as a tool.

After starting out consulting for local banks, city governments and doctors, I took a help desk role just before starting college. Over the past 20 years, I’ve been in educational IT at both the K-12 and Higher Education levels.

Currently, I’m a senior network engineer with a focus primarily on network security and datacenter networking.

Funding, staffing and politics; the technical side of things is pretty much gravy in comparison. 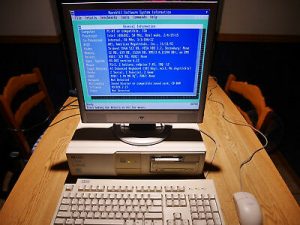 Increased intermingling of IoT and SCADA devices, more automation for analysis of ‘big data’ to provide actionable data to humans, the year of the Linux desktop! 😀

Poorly? I’m a self-acknowledged workaholic and struggle to not work late even though I know I’m not getting compensated.

Donnie Darko. How can you not love a 6′ tall, twisted looking rabbit! 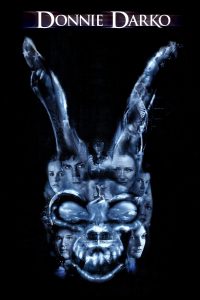 What is your favorite kind of ice cream? Do you eat it alone, with toppings, in a cone, in a bowl, out of the container? 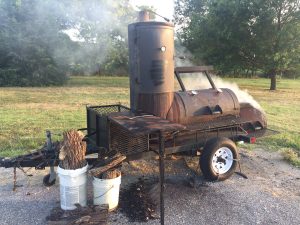 BBQ anyone? Scrolled through Michael’s Twitter account to find this photo! I bet he makes some YUMMY BBQ in this!

If I had my choice, running a BBQ shack.

Mark your calendars! Security Field Day starts on THIS WEDNESDAY!